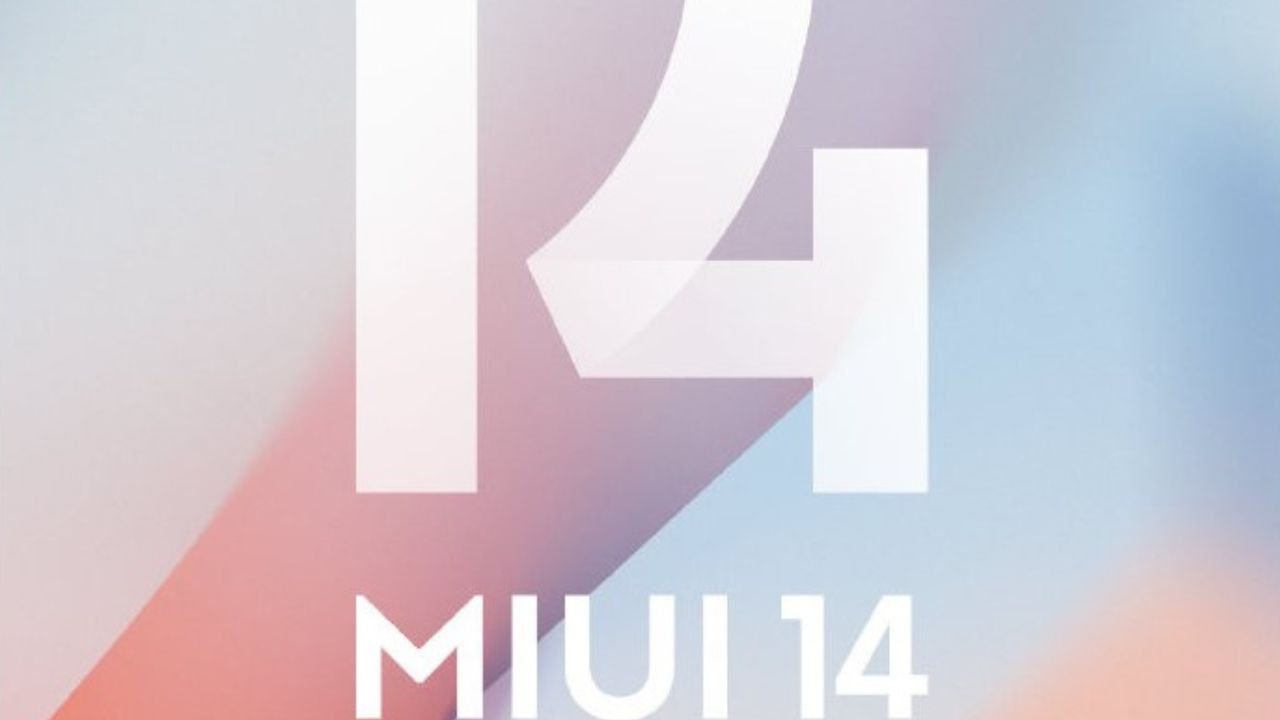 The MIUI 14 rollout will begin next year in January. The devices that will get the update in the first round include the Xiaomi MIX Fold 2, Redmi K50, and the Xiaomi 12 series models.

Xiaomi has released its latest mobile operating system, MIUI 14. MIUI 14 is based on Android 13 and has a redesigned user interface created using basic shapes such as circles and pills. It comes alongside the latest Xiaomi 13 series. Instead of being heavier than its predecessor, MIUI 14 is relatively lighter, thanks to Xiaomi’s Project Razer, an initiative that aims to keep the latest OS as light as possible. Xiaomi has also adopted on-device data processing to maintain high user privacy standards.

As mentioned in the official press release, the “Xiaomi 13 series comes with the latest MIUI 14, which is centered around convenience and simplicity, showing refined details everywhere and bringing lost-lasting smooth operations.” The latest operating system from Xiaomi optimises the system’s space occupation and reduces the number of non-removable system apps to eight. The core improvements come with new widgets, better privacy protection, and new features. 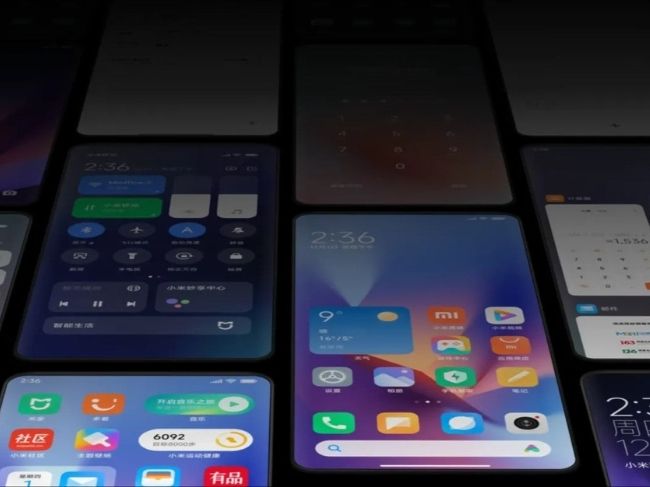