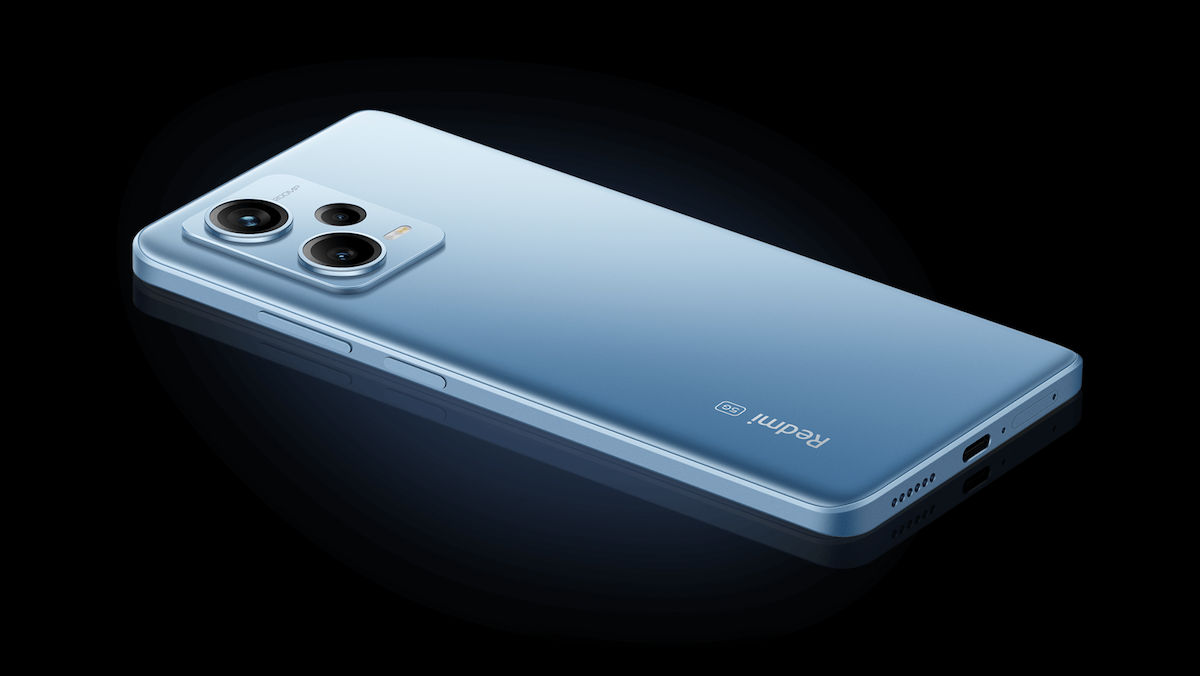 While you can expect three new Redmi Note phones in India in January, Xiaomi has made it clear that they will not be bringing too many Note-series phones this time around. To recall, the Redmi Note 10 and Note 11 series both included at least 6 models. The Redmi Note 11 lineup, for example, currently consists of Note 11, Note 11 Pro, Note 11 Pro+, Note 11T, Note 11 SE, and Note 11S in India.

Xiaomi will announce the Redmi Note 12 series price in India during the launch event on January 5th. That said, we speculate the starting price to be around Rs 13,000, considering their China prices. The company is yet to confirm the India launch date, so we suggest you take the leak with a pinch of salt.

The entry-level Redmi Note 12 sports a 6.67-inch Samsung GOLED FHD+ display with a 120Hz refresh rate. The handset is powered by the Snapdragon 4 chipset coupled with up to 8GB RAM and 256GB internal storage. The triple rear camera system on the device includes two 48MP cameras and a 2MP depth-of-field lens. At the front, you get an 8MP sensor for selfies. The device houses a 5,000mAh battery and it supports 33W charging.

Coming to the Redmi Note 12 Pro, you get a 6.67-inch FHD+ OLED display with up to 120Hz refresh rate. Under the hood, there’s the MediaTek Dimensity 1080 chipset, up to 8GB RAM, and 256GB internal storage. The 50MP primary rear camera is accompanied by an 8MP wide-angle lens and a 2MP macro camera. A 16MP front-facing camera takes care of selfies. The device packs a 5,000mAh battery and supports 67W fast charging.

Finally, we have the Redmi Note 12 Pro+ which gets the same display and chipset as the Redmi Note 12 Pro model. The Pro+, however, comes with up to 12GB RAM. The device also highlights a powerful rear camera system that’s championed by a 200MP primary camera. The phone also touts 120W fast wired charging that can juice up its 5,000mAh battery unit in no time.

Xiaomi also announced a Redmi Note 12 Explorer Edition model in China that touts a whopping 210W fast charging support. It is unclear at the moment if this device will be launching in India.