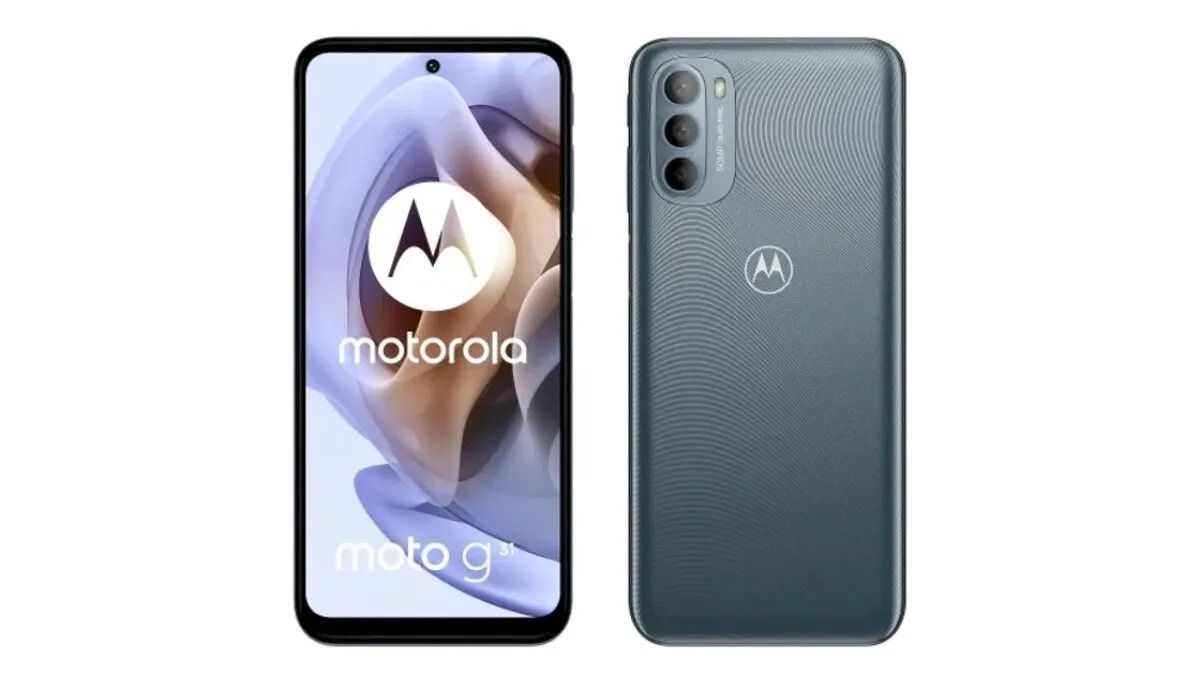 Given that the Motorola Moto G13 will be a 4G device, we can expect the device to feature at least a 90Hz AMOLED display to compensate for the lack of 5G. Plus, the device could be powered by the MediaTek Helio G99 processor, or it could be equipped with the Snapdragon 732G chipset, which would make complete sense, given that Redmi is also reportedly in the works to launch its Redmi Note 12 Pro 4G with the same processor.

Coming to the battery of the device, we can expect the Motorola Moto G13 to feature a 5,000mAh battery with support for (at least) 33W fast charging over a USB Type-C charging port. Lastly, the device will most likely boot Android 13 out of the box.

We can expect Motorola to take the wraps off the Motorola Moto G13 sometime in Q1, 2023. In all likelihood, the device will launch in India in January 2023.