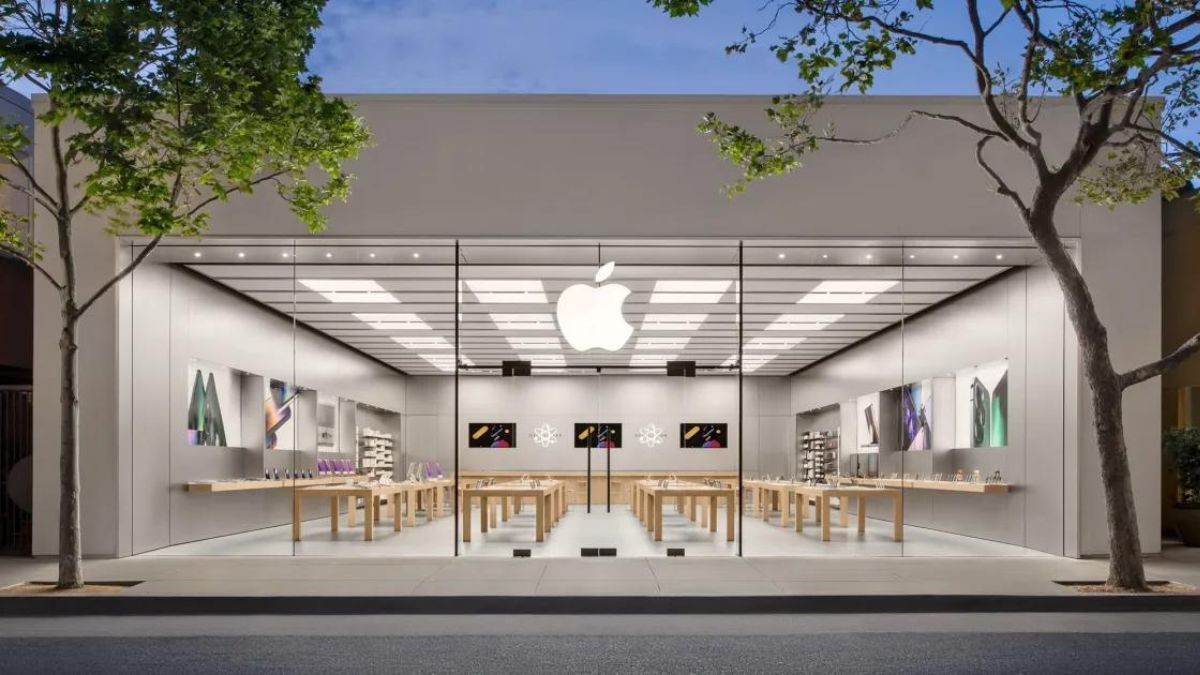 According to a Nikkei Asia report from earlier this year, the production of the iPad is currently largely-based in China, with some production also taking place in Vietnam. The Wall Street Journal also stated a few days ago that Apple has advanced efforts to relocate part of its manufacturing beyond China, with India and Vietnam being the crucial countries of focus. The primary goal was to lessen its reliance on Foxconn, Apple’s primary assembly partner, which is still firmly based in China.

Most of Apple’s goods are manufactured in China, despite the company’s efforts to change that. Some variants of the iPhone are also made in Brazil and India, while Apple manufactures AirPods and HomePod products in Vietnam.

Apple is in talks with government representatives about whether the plant outside Chennai, Tamil Nadu, can start producing the iPad. Although the transition will take some time, Apple will continue to grow its network of factories, with production taking place in Malaysia, Vietnam, and possibly the United States.

However, the report also warns that a shortage of highly skilled workers and people with experience in creating complicated products like the iPad could slow down similar ambitions in India. Notably, the Tata group is in talks with Wistron to jointly manufacture iPhones in India.