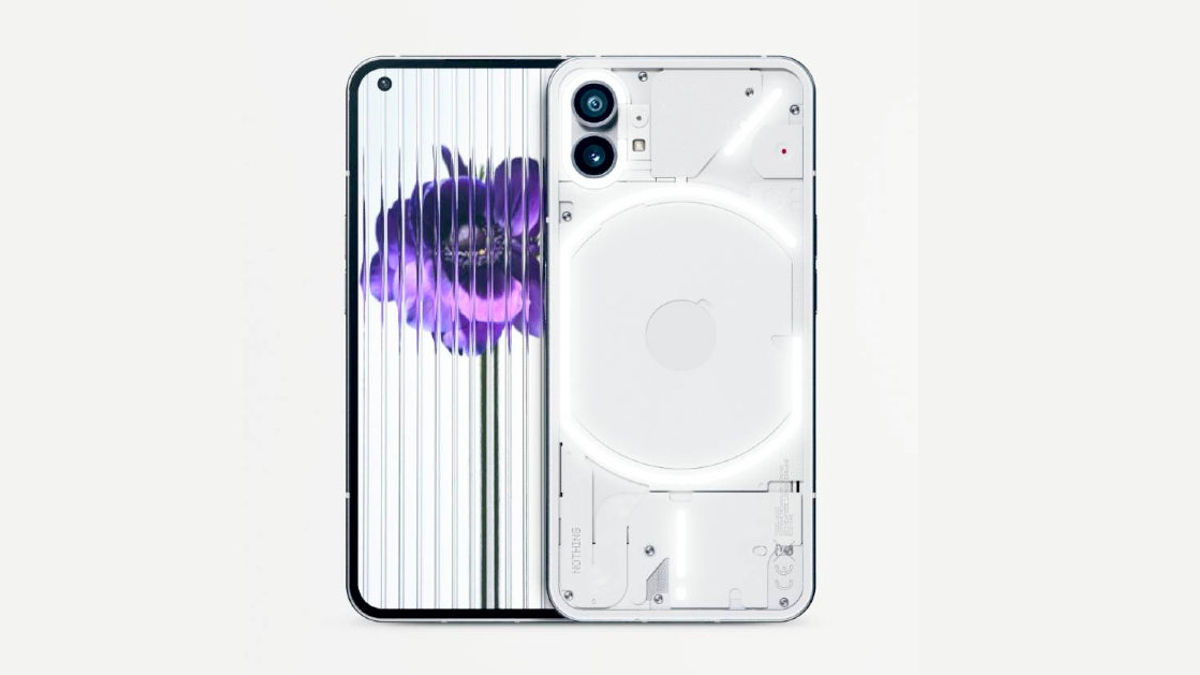 Pei says there’s a mere $88 margin ($449-$360), of which it has to cover logistics and share some margin with partner channels like Amazon, network carriers, etc. Removing all the expenses, the company’s top executive claims the profit is ‘ZERO’. On the other hand, the situation in India is also a curious case.

The company is currently selling the phone for Rs 29,999 (much less during some sales on Flipkart), which means the making cost in India could be slightly less considering it is reported to be manufactured in the country. Even then, the margin doesn’t seem to be very high for the brand to be making heavy profits. Carl Pei says that the brand is okay with very less margin considering it is still a startup and sees the Phone (1) as a “ticket to the show”.

The top-executive claims it sold over half-million Nothing Phone (1) units across the globe and now suppliers are budging and the company is getting better pricing for the components. This should help the brand increase profits with subsequent products it launches.

In comparison, Apple is earning nearly 50 percent profit margin on each unit of iPhone 14 sold. To be frank, the comparison is not fair considering Apple has far more expenses than just logistics and margin sharing with partners. The Cupertino giant has dedicated stores in many parts of the world, R&D and design centres, wider market coverage, manufacturing maintenance and much more.

Lastly, when asked whether the company is planning to launch a flagship, Carl Pei said, “Maybe.”