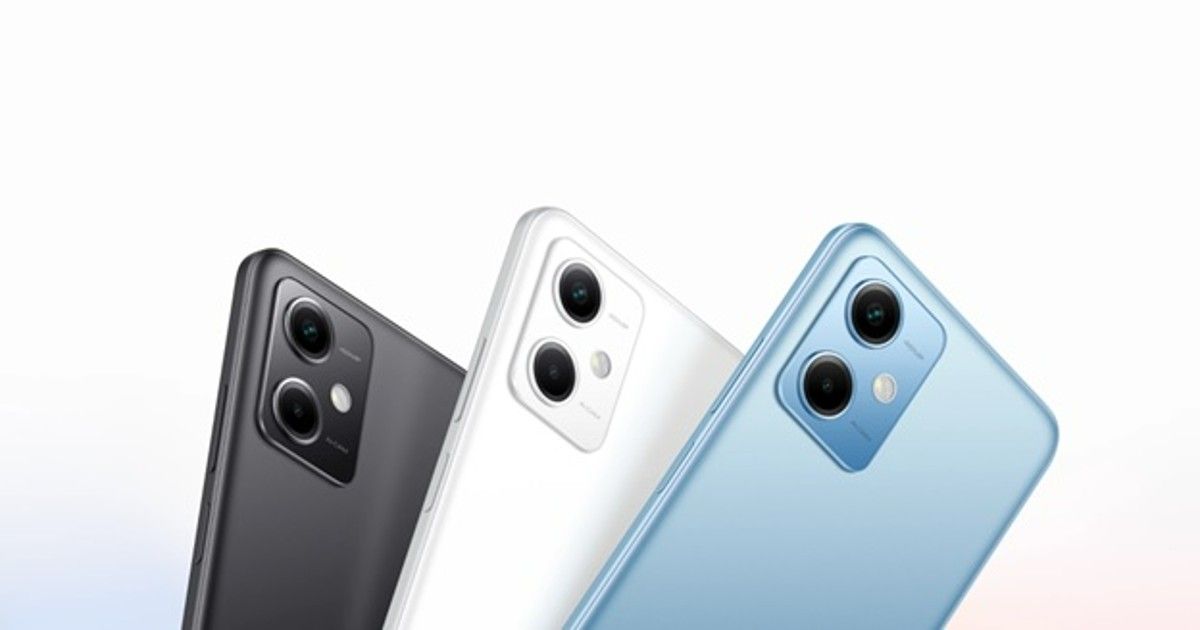 The Redmi brand has become synonymous with offering smartphones that offer impressive hardware specifications for their asking price. When these phones first entered the market, the budget section of the Indian market was pretty much inundated with devices that offered low-end hardware. Which made sense. Budget devices will offer low-end specs, right? Well, things took a turn once the Redmi Note series entered the fray. Each device in the Note series was of high quality that promised excellent bang for the buck. With the company celebrating eight years in India and a new Redmi Note series expected to arrive soon, here’s a look at some of the most notable devices in the series and how they revolutionised the Indian smartphone market. 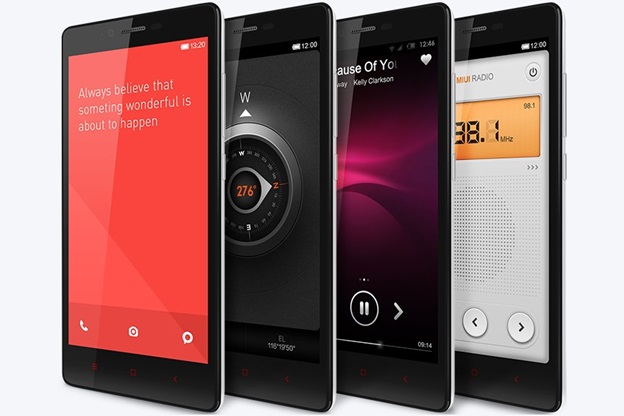 When it was launched in 2014, the Redmi Note 4G (or Xiaomi Redmi Note 4G as it was known then) was a remarkable phone in its own right. The device offered users a large (at the time) 5.5-inch 720p HD display, which wasn’t that common at its price range. This phablet form factor was very popular. However, what really elevated this device was the fact that it offered 4G connectivity, which was still relatively nascent in India. With its relatively low price point and 4G connectivity, the Redmi Note 4G gave India a taste of what high-speed internet connectivity had to offer. 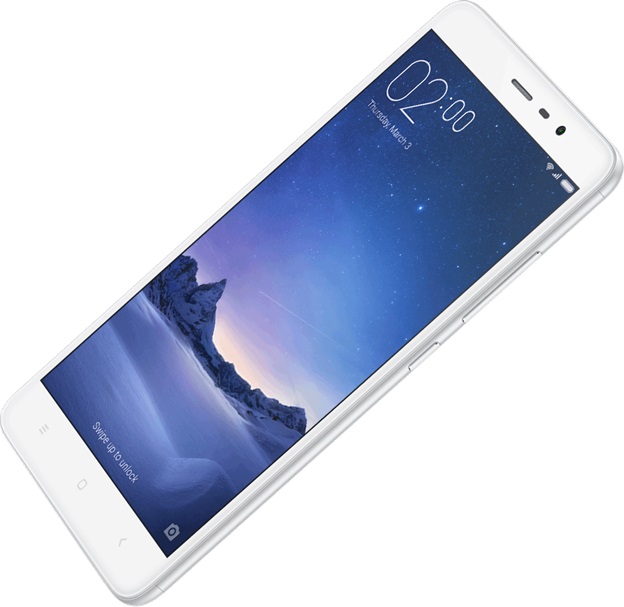 The launch of the Redmi Note 3 in 2016 sent quite the shockwaves through the market. Here was an affordable smartphone that could go toe-to-toe with more expensive devices in the market. The phone offered features such as a metal build, an FHD display, a huge battery, and more. All this was topped off with a beefy Qualcomm Snapdragon 650 processor that was usually found in more expensive smartphones. This was a device that pretty much taught Indian smartphone users the meaning of the term, ‘no compromises. 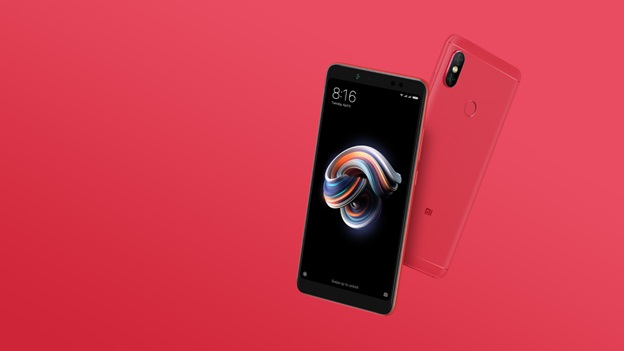 The Redmi Note 5 Pro was another smartphone that brought premium features to the masses. This time around buyers got a taste of what dual-camera smartphones could offer. The device offered a 12MP primary camera paired with a 5MP depth sensor. Together, the cameras on the smartphone could offer very impressive photos, even in low-light conditions. Even the front camera was impressive thanks to a massive 20MP unit designed to take selfies up a notch. Launched in 2018, it was the perfect smartphone for the Insta-savvy crowd! 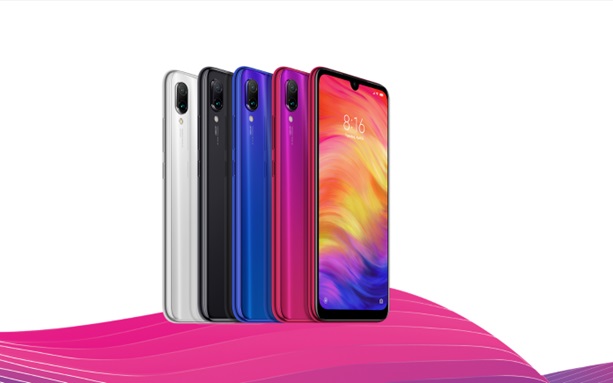 The Redmi Note 7 Pro was an extension of what made the Redmi Note series great. Take what is good and make it even better. The phone continued to offer everything you love such as a good build, impressive hardware, and long battery life. But what really saw an upgrade was the camera. The phone offered a massive 48MP dual camera, that too back in 2019! This high pixel count meant that users could enjoy extremely detailed pictures that they could even crop into without losing much detail. This setup ensured that it continued to be the choice for many users, even when faced with increasing competition.

With the Redmi Note 10 Pro Max, the company really outdid itself. While the 48MP dual-rear camera unit on the Redmi Note 7 Pro was impressive, the brand made things even better. The Redmi Note 10 Pro Max offers a 108MP quad-camera setup that gives users greater flexibility when taking photos. The massive 108MP unit was perfect for taking standard shots, while the 2MP depth camera helped with clicking portrait photos. However, when taking photos of vast vistas, or zooming in on distant objects, users could switch to the 8MP ultra-wide camera or the 5MP super-tele camera respectively. Who could resist? 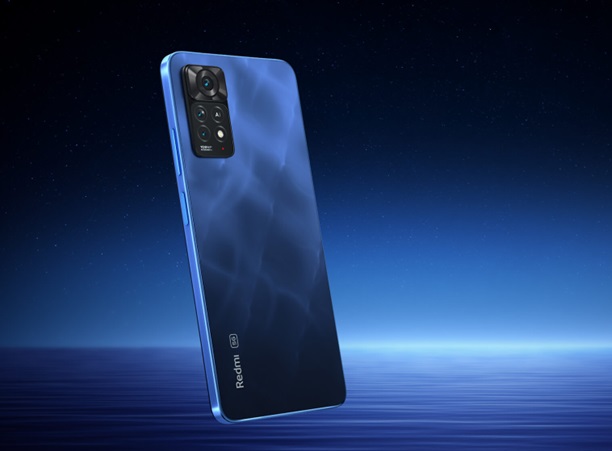 With the Redmi Note 11 Pro+ 5G, the brand offers users access to 5G connectivity at an affordable price. While the technology was not yet available in India when the phone was launched, the company saw it fit to make it available early. As such, consumers should rest assured that the phone they bought was future-proof and they could hop on the 5G bandwagon the moment the network was made available in the country. In many ways, the Redmi Note 11 Pro+ 5G was very much like the first Redmi Note 4G smartphone, a phone designed to give users a taste of the future!

As we can see, the Redmi Note series of devices pretty much revolutionised the smartphone market in India. Each launch in the series aimed to raise the bar of what could be offered at a certain price point. This not only pushed the competition to its limits but also changed the expectations users have of their smartphones. With the launch of the Redmi Note 12 series just around the corner. It will be interesting to see how high the bar will be set this time.