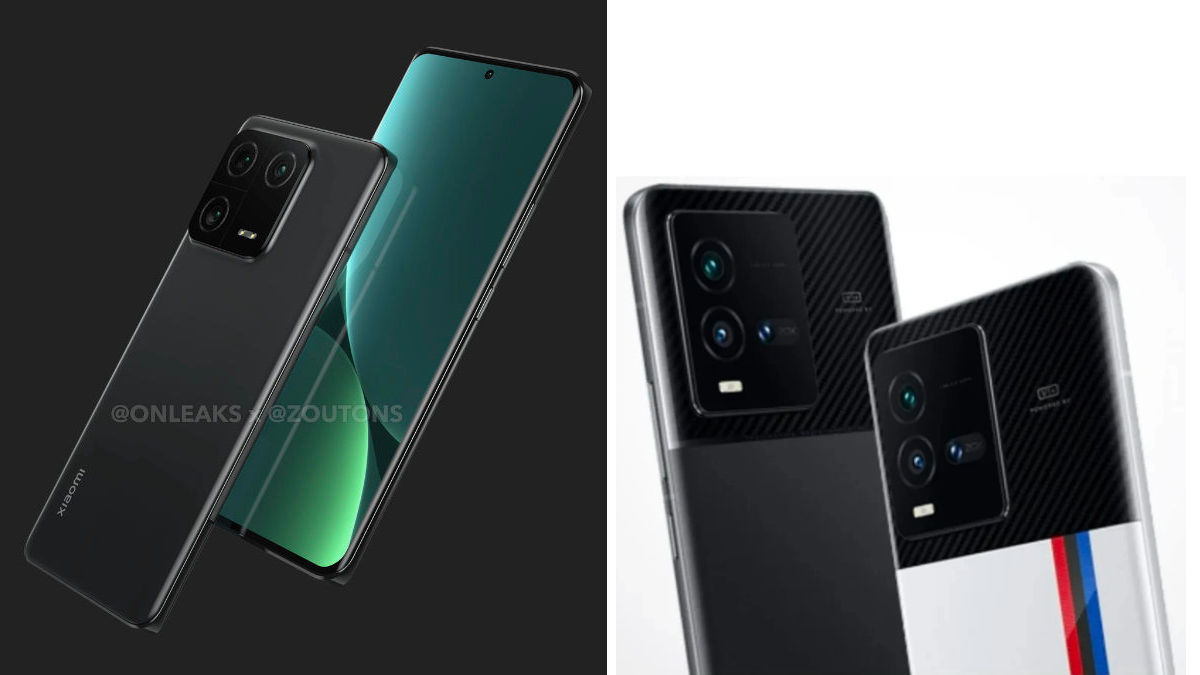 iQOO and Xiaomi have not mentioned why their launch events have been postponed but we believe it could come as a mark of respect for the sudden death of former Chinese President Jiang Zemin, who was 96 years old.

We believe the new launch dates for the Xiaomi 13 and iQOO 11 could be announced soon and should happen before the end of this year. iQOO is also scheduled to launch the iQOO 11 and iQOO Neo 7 in Malaysia on December 2nd, which is also likely to be postponed now. The delay in the China launch also means the India announcement could also be delayed further and this will come as a disappointment to fans who were waiting for the flagships.

The Xiaomi 13 and iQOO 11 phones are confirmed to come with Qualcomm Snapdragon 8 Gen2 SoC, which was announced recently and is claimed to offer superior performance. They are slated to feature an AMOLED display with up to 144Hz refresh rate, Android 13 OS, and a 50MP primary camera. Xiaomi is also set to unveil MIUI 14 custom skin, Buds 4 TWS, and Watch S2 smartwatch on the same stage but even that is postponed.