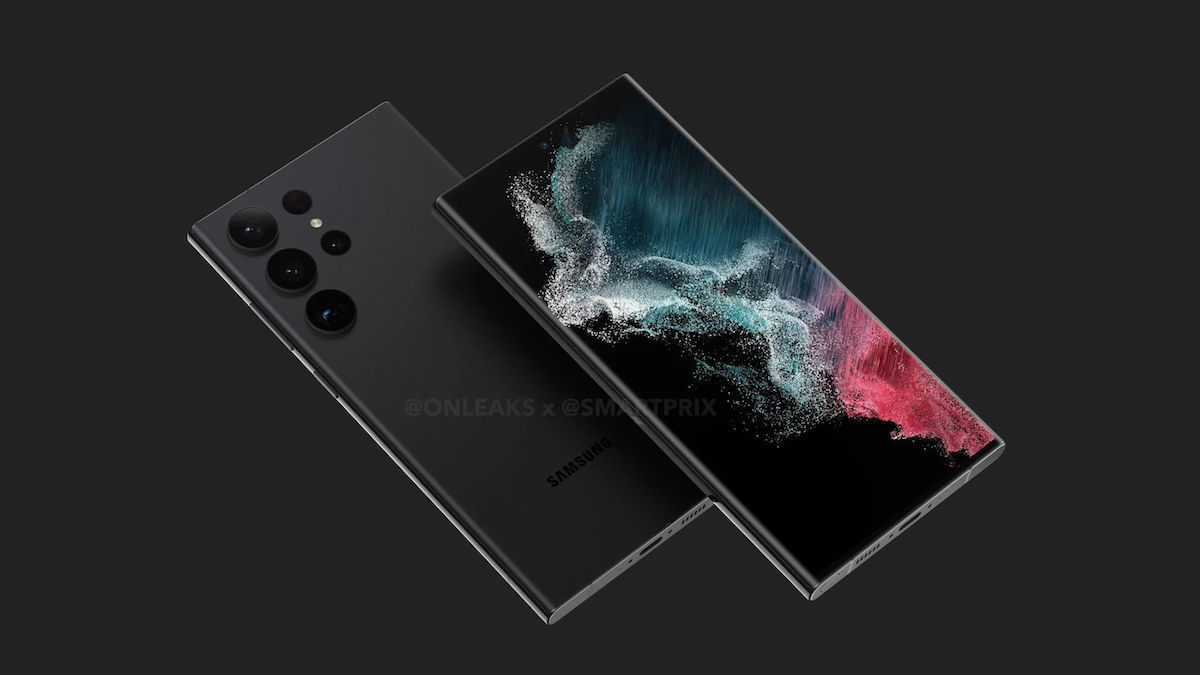 How Samsung Galaxy S23 series is shaping up

Samsung has been hosting its Unpacked event in February over the past few years instead of January. So, the Galaxy S23 series getting a February unveiling doesn’t really come as a surprise.

The latest generation smartphone from Samsung is tipped to be powered by Qualcomm’s newest Snapdragon 8 Gen 2 SoC. Reports have largely confirmed this, but the Samsung Galaxy S23 series won’t be the first flagship to arrive with the processor. We have Xiaomi and iQOO gearing up to launch the Xiaomi 13 and iQOO 11 lineups later this week with the Snapdragon 8 Gen 2.

It is rumoured that the Samsung Galaxy S23 Ultra model will feature a 200MP primary camera, with a technology called ‘Deep Trench Isolation’ that seeks to offer superior low-light imaging performance over the previous versions. While the 200MP camera is also expected to come with a separate ‘50MP’ shooting mode, the other two models in the lineup could feature a 108MP primary camera instead.

The flagship series from Samsung could also come with 25W fast charging — a standard that Samsung has held on to for a long, and one that feels outdated in today’s smartphone generation. More details should be revealed soon, as the launch week nears.