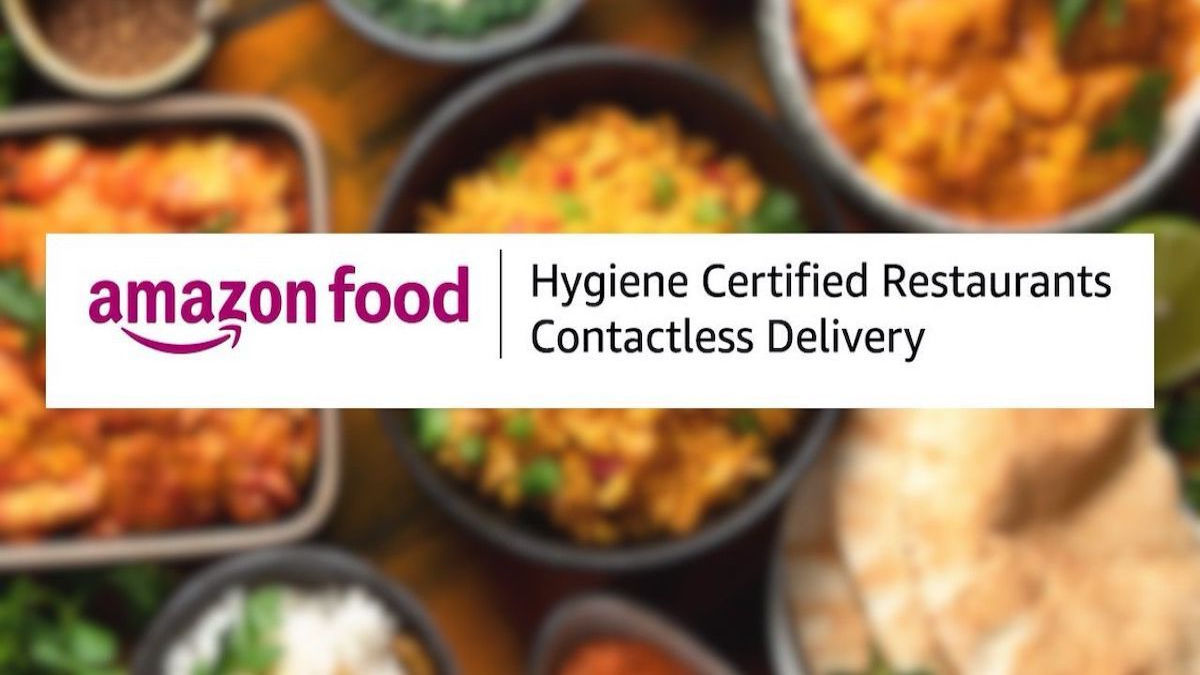 The company further added that it doesn’t take these decisions lightly and that these businesses will be discontinued in a phased manner in order to take care of current customers and partners. The reason behind shutting down Amazon Food isn’t clear, but it could be due to the dominance of existing players like Zomato and Swiggy.

Amazon Food shutting down in India

An earlier report from The Economic Times said Amazon Food would be discontinued after December 29th. This claim was made by citing a communication from the company to its restaurant partners.

To recall, Amazon Food started rolling out back in May 2020, a period that saw a rise in online food deliveries due to the COVID lockdown in India. Initially, the service was available in select locations of Bangalore, including parts of Bellandur, Haralur, Marathalli, and Whitefield. Users were able to access the food delivery services through the main Amazon app, which showed a catalogue of local restaurants and cloud kitchens. Amazon back then said that these have passed the highest standards of safety and hygiene.

Amazon planned to roll out its food delivery services in various cities across India but couldn’t probably because of the competition from Swiggy and Zomato.

Besides food delivery, Amazon also said that it will be shutting down the Amazon Academy platform in India. This was launched early last year, again due to the boom in virtual learning during the pandemic. The company is reportedly planning to lay off around 10,000 employees in corporate and technology roles owing to the uncertain macroeconomic environment. Not just Amazon, Facebook (Meta), Twitter, and many major tech giants went on a mass layoff spree over the past few weeks.