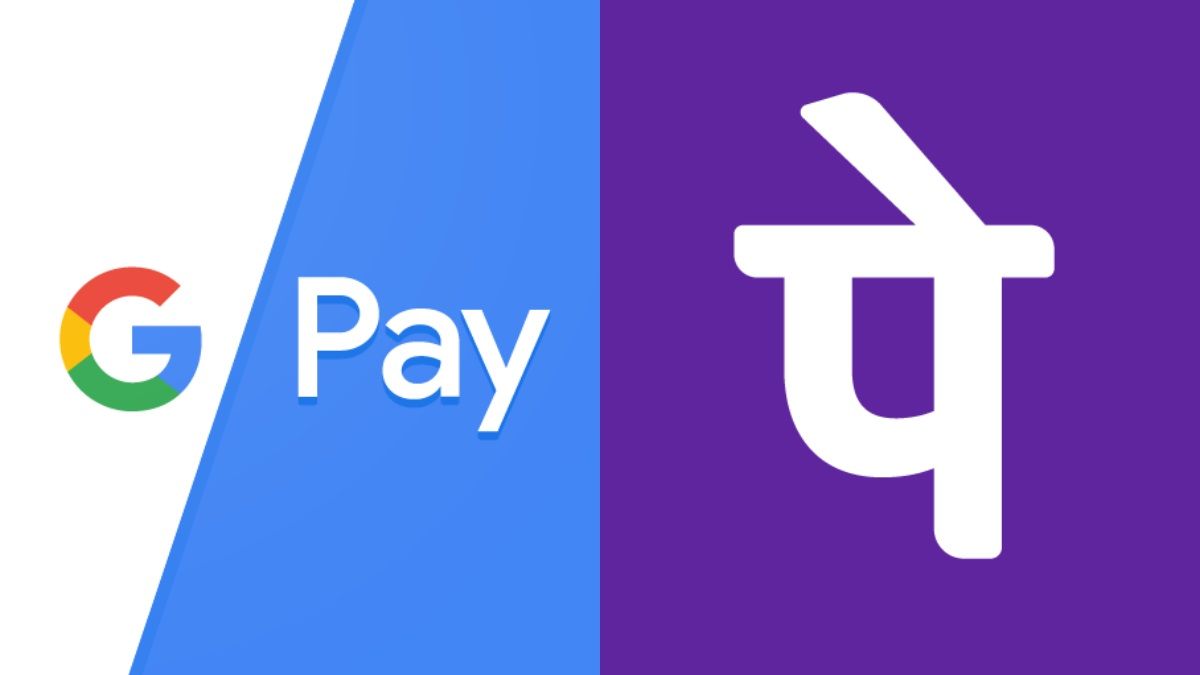 The option to use Unified Payments Interface (UPI) payment apps for unlimited transactions appears to be going away shortly, if the NPCI has its way. The National Payments Corporation of India (NPCI), which manages the Unified Payments Interface digital pipeline, and the Reserve Bank are now discussing the NPCI’s proposed deadline of December 31st for imposing a volume cap for third-party players like Google Pay and PhonePe at 30 per cent of all UPI transactions.

NPCI’s proposed deadline: What does that mean?

That means any UPI player, including Google Pay or PhonePe, would not be allowed to process more than 30 per cent of the total volume of transactions occurring through the UPI interface after December 31st.

There is currently no volume limit, and Google Pay and PhonePe account for over 80 per cent of all digital payments.

According to a report, key officials from the RBI and the Finance Ministry would attend a meeting that has been organised to examine all factors. The NPCI is considering all options, but no decision has been made to extend the deadline until December 31st.

Earlier, the NPCI proposed a 30 per cent volume cap for third-party app providers (TRAPs) to avoid a risk of concentration from January 2021 onwards. However, the existing TPAPs, such as PhonePe and Google Pay, were given two years more to comply with the orders.

The RBI issued a consultation paper on charges in payment systems earlier this year, which made a case for a tiered charge to be imposed on UPI transactions in line with Immediate Payment Service (IMPS) transactions. The government also stated that UPI is convenient and that no plans exist to impose fees on it.