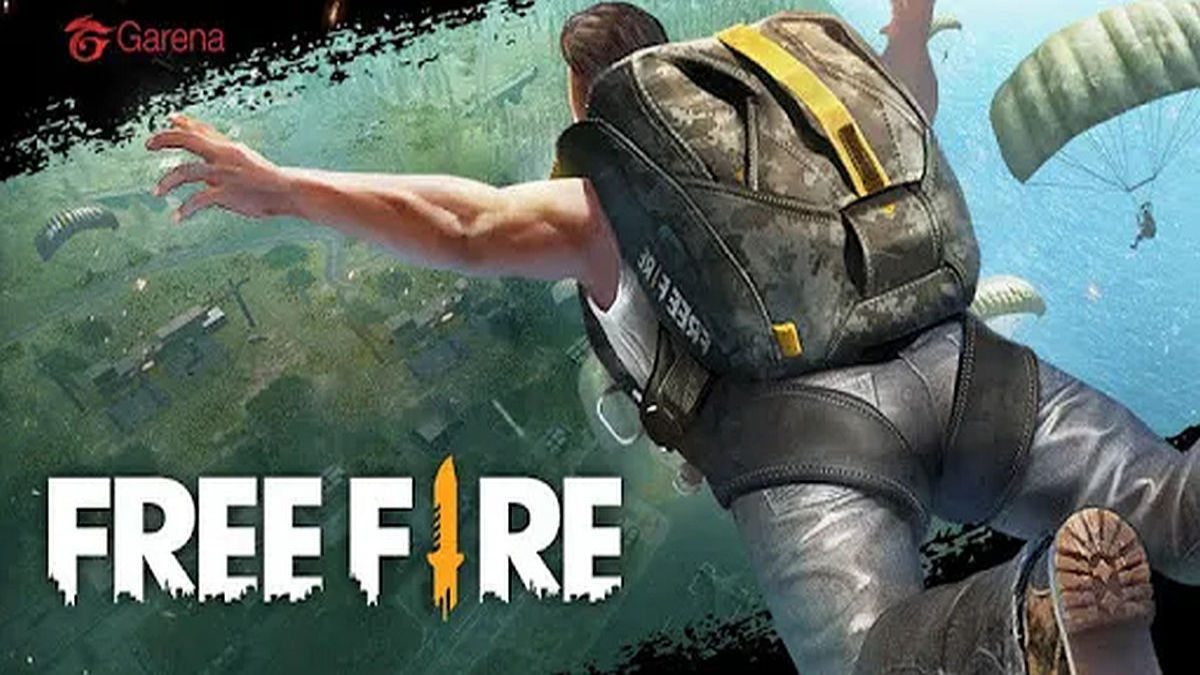 Smartphone gaming has witnessed a whopping surge in the last couple of years, thanks to popular titles like PUBG Mobile, Call of Duty and others. As the days progressed, numerous games have taken the space to a whole new level in recent times. Free Fire is the most popular mobile game in the highest number of countries i.e around 50, according to Freedom Mobiles, which is an Independent Mobile Recycling firm. The data is based on the Google search volume.

As you can see, three out of the top four most popular mobile games (measured by the number of countries in which they are the most searched game) are all battle-style games, with Subway Surfers as the exception. Free Fire is developed by Vietnamese game company 111 dots studio and it was released in 2017. Though the game has been banned in India back in February, it continues to be the most searched mobile game in 50 other countries around the world.

Freedom Mobiles says that the data collected is based on November 2022.