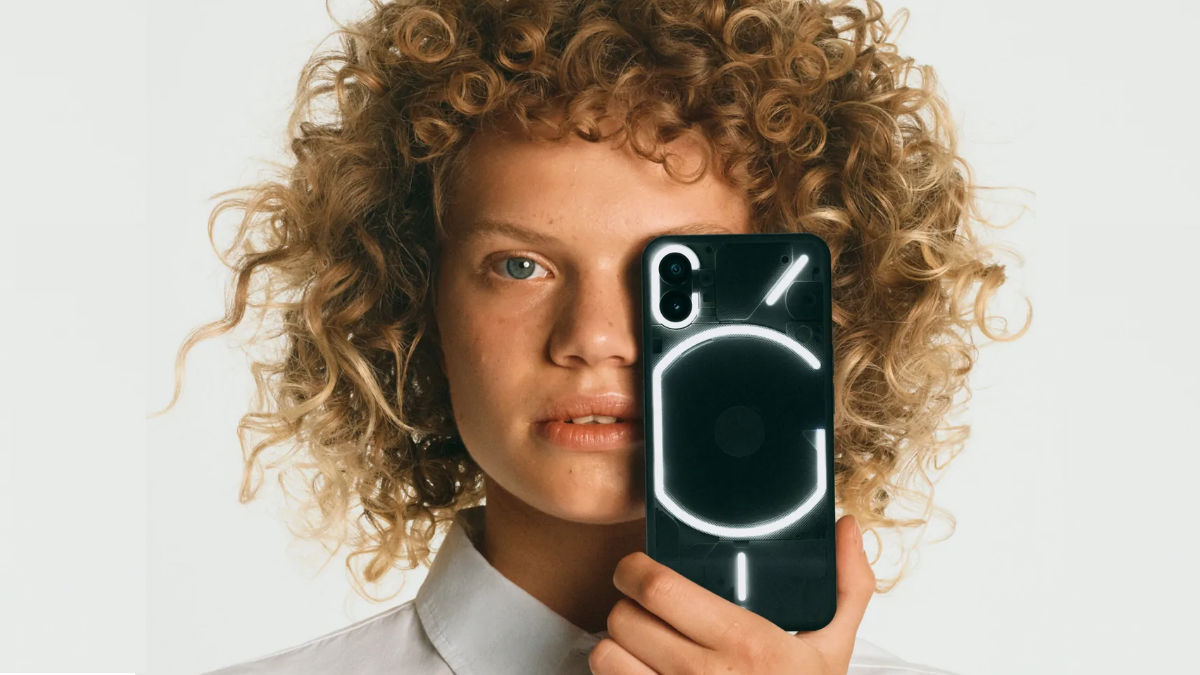 The Nothing CEO provided no further details but confirmed that the company plans to have a public beta for Android 13 on the Nothing Phone (1).

Only a few days after Google released the first stable build of Android 13 to its Pixel series, Nothing revealed that the upgrade will not be ready for the Nothing Phone (1) until 2023. Pei initially refrained from responding when asked on Twitter about the release schedule. He later admitted, however, that the company will seed the first beta build before the end of the year, with the stable upgrade arriving early in the next year, in response to criticism.

The Android 13 provides countless customisation options. It comes with a tonne of new features, such as the ability to quickly copy text and media from one Android device and paste it on another, the expansion of app colour themes to more apps, the ability to set language preferences at the app level, improved privacy controls, and more.

The Nothing Phone (1) features a 6.55-inch FHD+ OLED display with a 120Hz adaptive refresh rate. Its USP is its unique Glyph interface with thousands of LED notification lights on its rear panel. The smartphone sports a dual rear camera setup with OIS and EIS image stabilisation techniques. It includes a 50MP Sony IMX766 sensor ƒ/1.88 primary sensor and a 50MP Samsung JN1 sensor ƒ/2.2 ultra-wide lens. There is a 16MP Sony IMX471 sensor ƒ/2.45 camera for selfies and video calling.

A Qualcomm Snapdragon 778G+ processor powers the Nothing Phone (1) with Adreno 642L GPU for graphic needs. It packs up to 12GB RAM with 256GB internal storage. The phone houses a 4,500mAh battery that supports 33W fast charging and 15W Qi wireless charging.