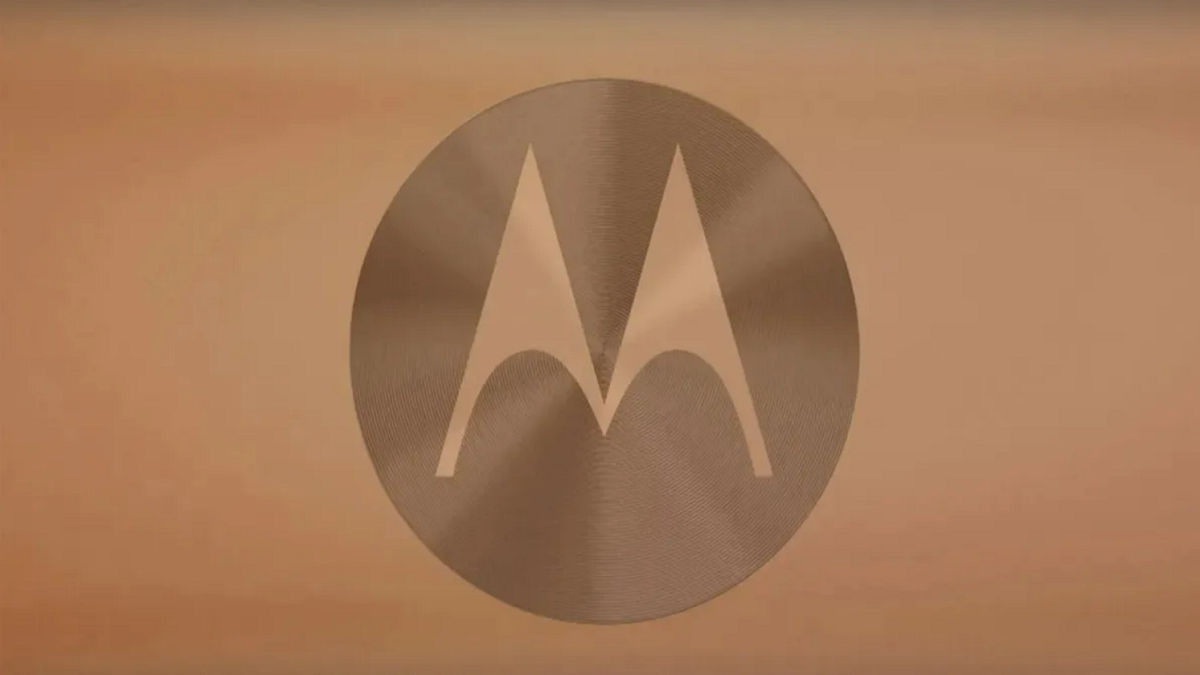 In a report, GadgetGang shared a couple of pictures of the Motorola smartphone but also said that not much is known about this device yet. It is one of a few upcoming Motorola phones with the same root codename, along with Penang 4G and Penang+. It is important to note that phones with similar codenames don’t always end up in the same retail lineups. The company has not commented about the smartphone yet.

As per the report, the smartphone is likely to feature a hole-punch selfie camera. The leaked image shows that the upcoming Motorola smartphone will have flat sides with rounded corners to make it easier to hold. The back is also flat, with two camera cutouts on the top left of the device. When you look at the device from the front, it has a large top bezel and a thick chin. Also, the smartphone is said to feature 4GB of RAM with 64 GB or 128 GB of storage. It will be sold in Basalt Blue and Opal Silver colours.

The report mentioned the 5G North American version of the upcoming smartphone, model number XT-2313, is coming to all three major US carriers, plus Cricket, Dish, and Tracfone.