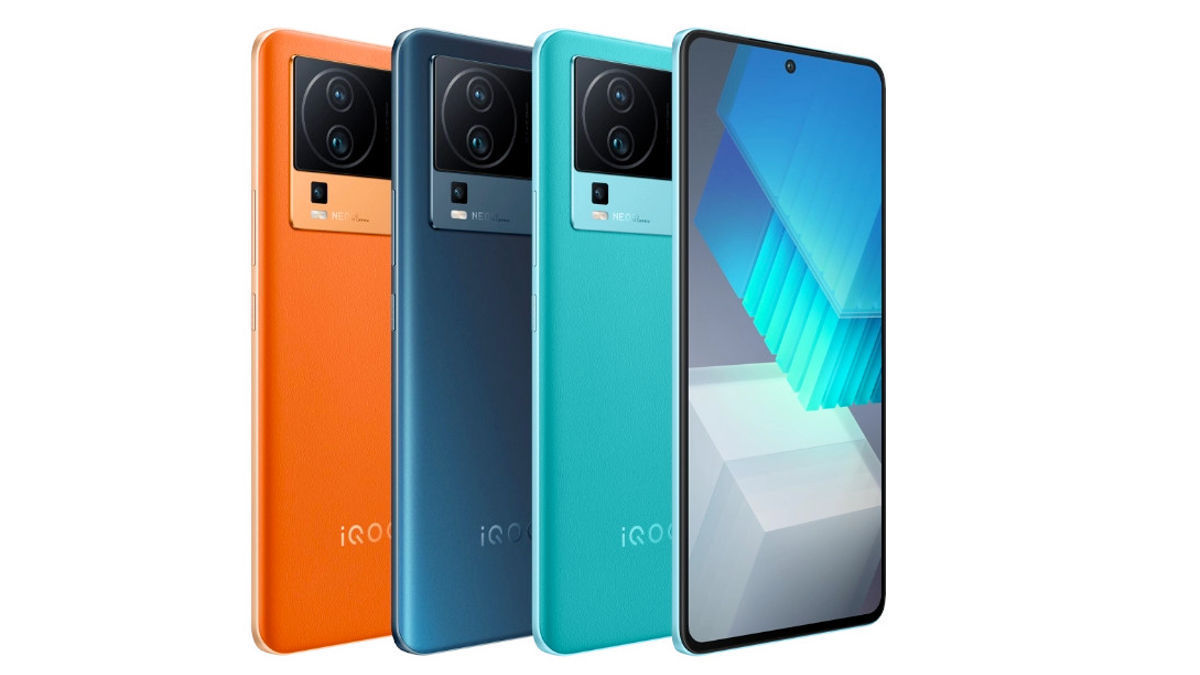 While earlier reports have said the QOO Neo 7 SE specifications leak via promo poster ahead of launch (91mobiles.com) the iQOO Neo 7 SE would have a 50MP primary camera with OIS, Ishan says the handset will get a 64MP primary camera instead. Furthermore, the device is expected to feature a 6.78-inch screen.

Moving to optics, the iQOO Neo 7 SE is said to feature a 64MP primary camera on the back, paired with a 2MP portrait sensor and a 2MP macro unit. However, earlier rumours have claimed the primary sensor would be a 50MP unit with OIS, while that will be aided by an 8MP ultra-wide-angle lens and a 2MP macro unit. The phone will have a 16MP unit on the front for selfies and video chats.

The iQOO Neo 7 SE is expected to pack a 5000mAh battery with 120W fast charging support. While most specifications match with earlier leaks, the cameras are contradicting and it remains to be seen what the final ones would be.