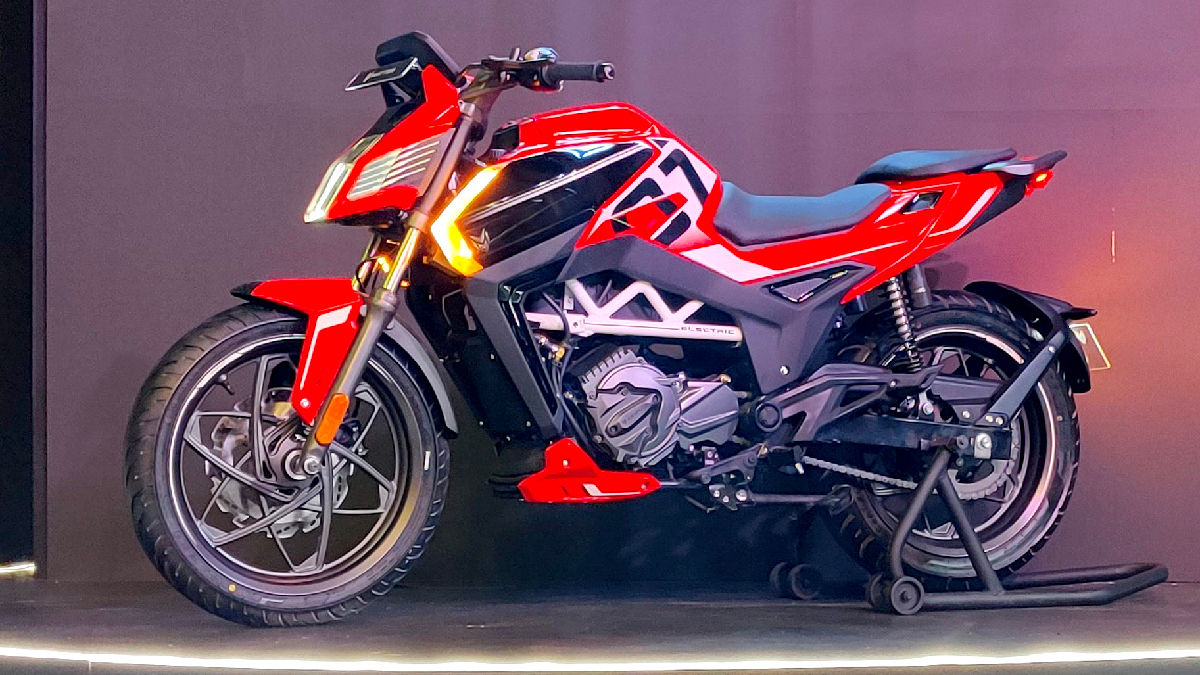 The prices of the Matter Energy electric bike are yet to be announced. The company will start taking bookings in the first quarter of 2023 with deliveries being scheduled for April 2023.

Matter Energy was established back in 2019 with an aim to transform the Indian mobility industry to a sustainable electrified future. The company is based out of Ahmedabad, Gujarat.

The Mattery Energy electric bike is powered by an IP67-rated liquid-cooled 5.0 kWh battery pack that sends juice to a 10.5kW motor with 520Nm of peak torque. The rated torque figure if put down well on the tarmac could also make the Matter Energy electric bike, one of the quickest in its segment. The e-bike also gets a 4-speed manual gearbox and three riding modes. The e-bike is also one of the first electric bikes to get dual-channel ABS.

The Matter Energy electric bike claims to deliver 125 to 150km of electric range and the battery can be charged from a 5A wall socket. The new battery pack gets the following features advanced thermal management integrated intelligent thermal management system, high voltage energy pack for performance E2W, smart BMS for system safety, and efficiency, and thermally conductive lightweight metal casing.

The Matter Energy bike also gets a 7.0-inch touch-compatible LCD display that supports turn-by-turn navigation, notification alerts, and music playback and can also be controlled via buttons on the handlebar. It also features a keyless go, a 5-liter glovebox, a charging socket, a reverse feature, connected vehicle tech, LED lighting, split seats, etc.