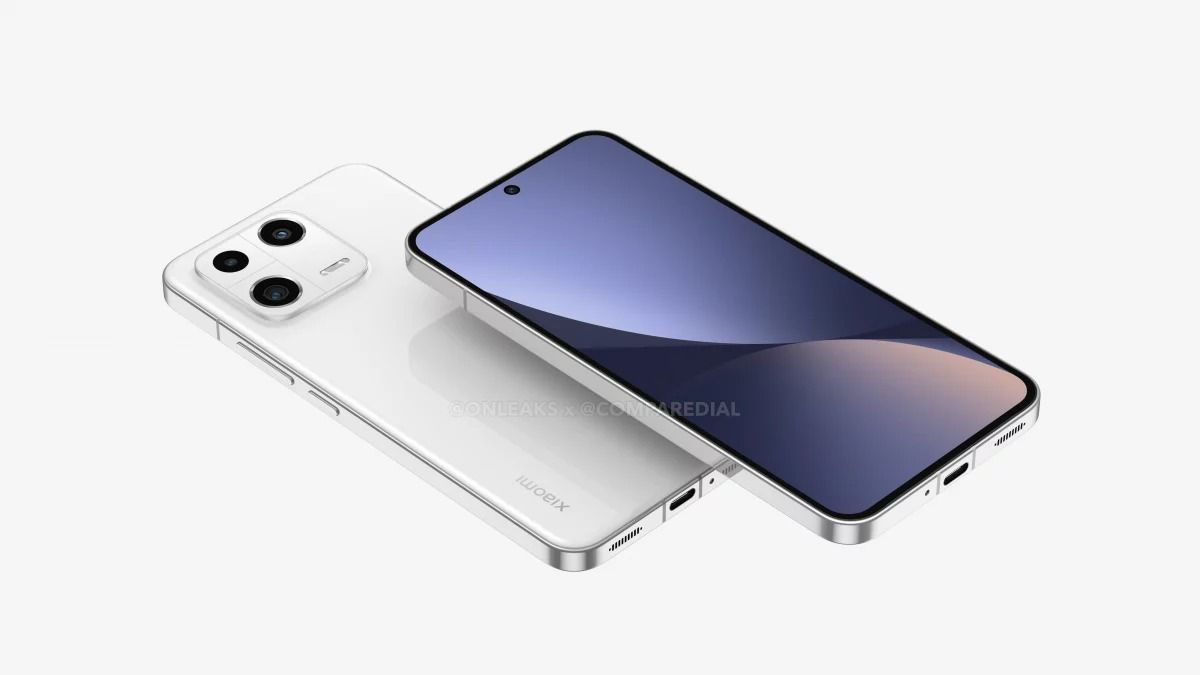 According to the Weibo post, the Xiaomi 13 smartphone is likely to come with the recently unveiled Snapdragon 8 Gen 2 flagship SoC from Qualcomm — which has been confirmed for a while now. Along with the top-rated chip, the smartphone is expected to feature a 6.2-inch display with 2K (or 1440p) screen resolution — which would be an upgrade over what the previous generation flagship, the Xiaomi 12, offered.

Along with this, the Xiaomi 13 may come with 120W fast charging — up from 67W on the Xiaomi 12. It could also offer a 50MP primary rear camera with optical image stabilisation, powered by a Sony IMX 8-series image sensor.

Most of the specifications align with previous rumours, especially one based on the retail packaging of the upcoming phone that tips it to be the Xiaomi 14 instead. While no reason is as yet known for such a potential renaming, it could be that Xiaomi may look to align the version of its flagship phone with the version of its custom Android interface — MIUI.

Smartphone makers have previously skipped generations in flagship phones — such as Apple skipping the iPhone 9 for iPhone X (read as ‘10′), or OnePlus skipping OnePlus 4 after the 3T, to launch OnePlus 5. The upcoming Xiaomi phone has already received BIS certification in India, so it should be available locally in the months to come.