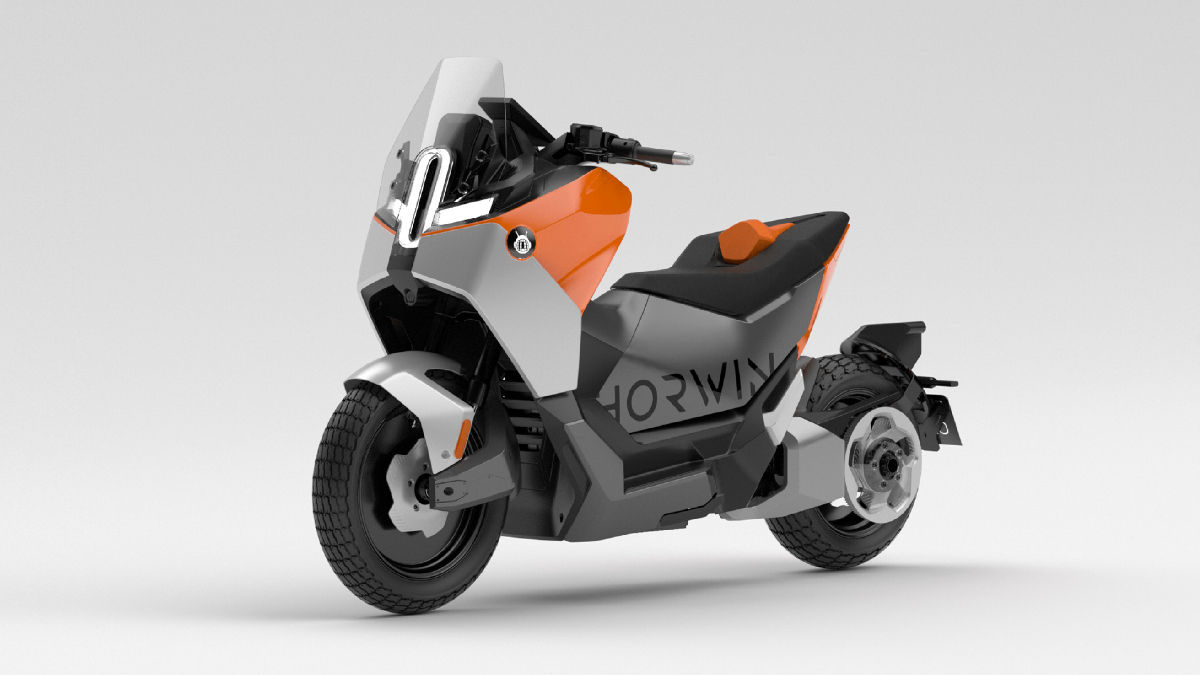 The Horwin Senmenti 0 electric scooter has been showcased at this year’s EICMA, which is an annual two-wheeler trade show held in Milan. Horwin launched their first electric motorcycle in 2019, called the CR6 Pro.

While technical details are scarce, the Horwin Senmenti 0 is said to have a motor with 600Nm of peak torque as its secret sauce for attaining such great speeds. The motor is paired to a sizeable 16.2kWh in its 400V platform. The company claims that the Senmenti could get a range of 300km on a single charge when ridden at an average speed of 88kmph. The battery pack also takes super-fast charging of about 400V and can charge from 0 to 80 in just 30 minutes. The scooter can also serve as a jumbo power bank in case one would like to charge accessories.

The launch timeline for the electric scooter has not been revealed yet and it’s also unclear which markets the Horwin Senmenti 0 will be available in. However, it seems unlikely that the scooter is going to make it to India any time soon.