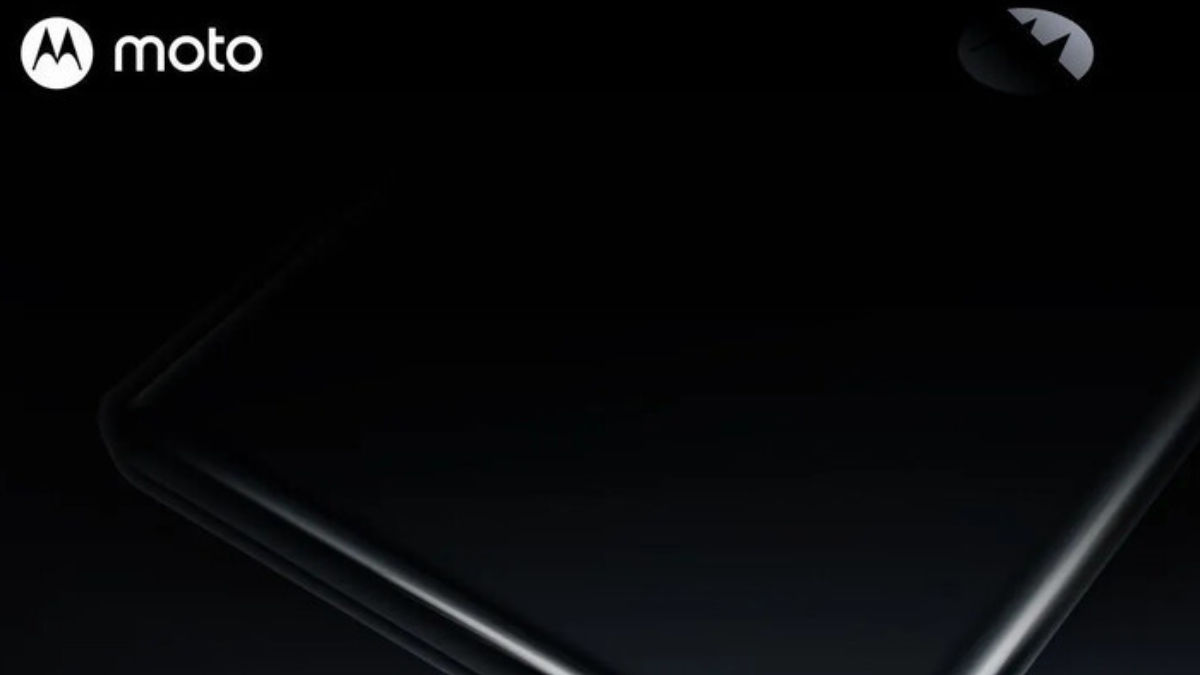 When released, the Snapdragon 8 Gen 2 will go up against the MediaTek Dimensity 9200. The latter managed to score 12661012 points on the AnTuTu benchmark test. The screenshot on Weibo shows a whooping 1312901 high Snapdragon 8 Gen 2 SoC score on AnTuTu.

Since the Snapdragon 8 Gen 2-powered Motorola Moto X40 secured impressive results on AnTuTu, we can expect the same performance from the Vivo X90 Pro+, Xiaomi 13 series, iQOO 11 family, and OnePlus 11 lineup with the SoC at the helm.

At the launch event, Qualcomm said the Snapdragon 8 Gen 2 is 35 percent faster and 46 percent more power efficient than the previous generation. Furthermore, the Adreno GPU is up to 25 percent faster and 45 percent more energy efficient. It is built on a 4nm process and features one prime core based on ARM Cortex-X3 at 3.2GHz, while four performance cores run at 2.8GHx and three efficiency cores at 2.0GHz.

Qualcomm also adds a Snapdragon X70 modem and Wi-Fi 7 to the Snapdragon 8 Gen 2, the first SoC to support it. The latest Qualcomm flagship chip supports up to 8K video capture and playback, but only supports up to 4K display.