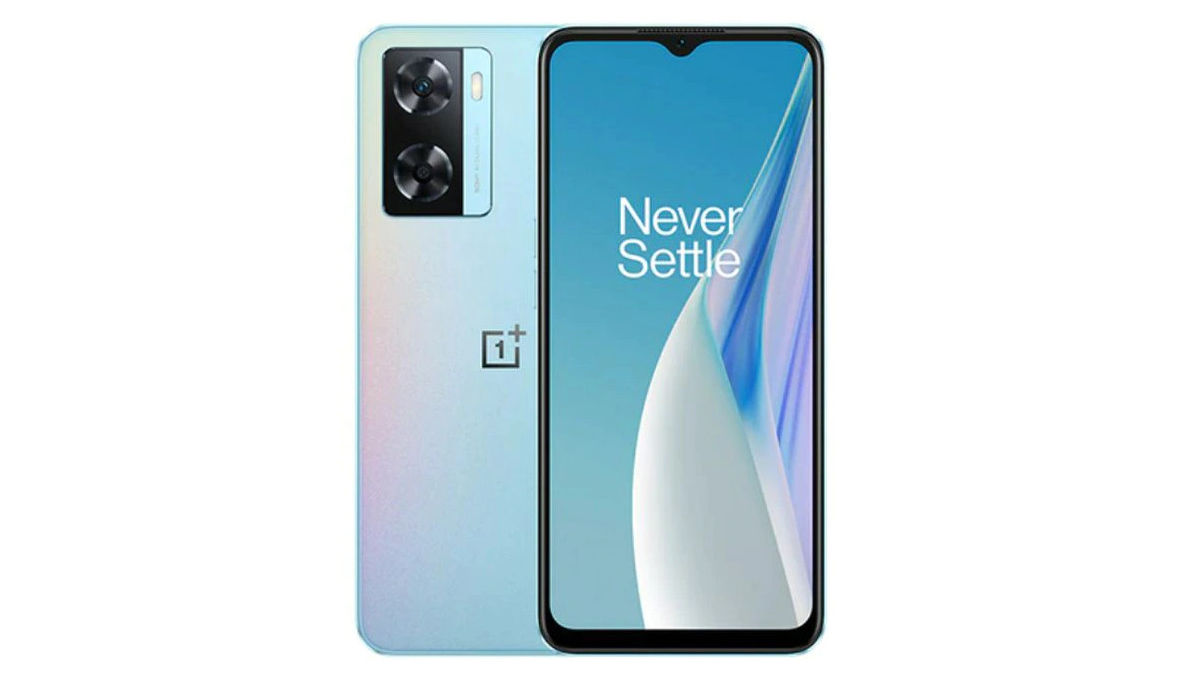 OnePlus Nord N20 SE debuted globally back in August and the phone is available in India as the OPPO A77 4G (rebrand). Usually, the Nord N-series phones are limited to global markets and not India. Surprisingly, the OnePlus Nord N20 SE has now made an appearance on Flipkart and Amazon, which is where OnePlus phones are usually available. There hasn’t been any announcement from the brand, which means the listing is totally unofficial. The listing shows the seller as Electronic-Buzz and is even Fulfilled by Amazon, which means you will definitely get the delivery.

However, tipster Mukul Sharma claims the OnePlus Nord N20 SE listing on Flipkart and Amazon is not authorised by the brand and there’s no brand warranty as well. He says the units are directly imported and are being sold in India.

Don’t fall for that OnePlus Nord N20 SE listing on Flipkart and Amazon.
There’s no brand warranty involved, and the devices are directly imported and are being sold in India.

The OnePlus Nord N20 SE is not officially launched in India, which means the seller on Amazon and Flipkart appear to be importing the units and selling them. There won’t be any after-sale support from the brand, so if you break the display or have any repairs, you are on your own. This is not the kind of experience anyone would want after spending almost Rs 15,000. Instead, what you can do is purchase the OPPO A77 4G, which is technically the same phone.

The OPPO A77 sports a 6.56-inch HD+ LCD display with a 60Hz refresh rate, 89.8 percent screen-to-body ratio, 1610×720 pixels resolution, 269 PPI, and a waterdrop notch for the selfie snapper. The handset ships with the MediaTek Helio G35 chipset paired with PowerVR GE8320. The SoC is coupled with 4GB RAM and 64GB storage that is further expandable via a microSD card. The phone runs on Android 12-based ColorOS 12.1 custom skin out of the box.

The OPPO A77 packs a 5000mAh battery with 33W fast charging support. The phone is equipped with an ultra-linear stereo speaker, and a side-mounted fingerprint sensor for security. Connectivity options include 4G LTE, Wi-Fi, Bluetooth, GPS, and a USB Type-C port for charging.

Moving to optics, the OPPO A77 4G features dual camera sensors on the back, with a 50MP primary camera and a 2MP macro lens. There is an 8MP sensor on the front for selfies and video chats.

The post OnePlus Nord N20 SE now available on Amazon and Flipkart in India, but here’s why you should not buy it first appeared on 91mobiles.com.