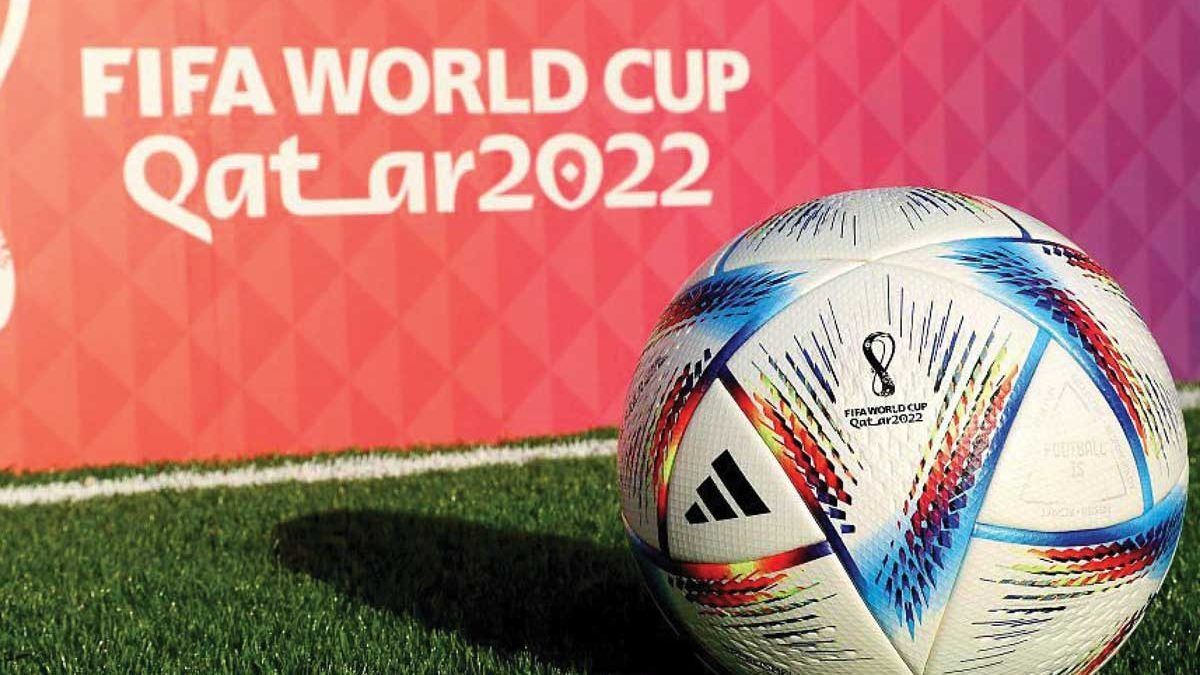 As it turns out, Jio Cinema does not look like a platform made ready to take such loads, as the app kept buffering, crashing, and lagging during the Day-1 streaming. While the issue was mostly noticed while using the app on smart TVs, several users have faced the same while streaming on their mobile devices. In our independent testing, we found out that the streaming worked fine on our smartphone, but the same cannot be said about the TV streaming. To make matters worse, users can’t stream the FIFA World Cup 2022 on their laptops.

To make matters even more displeasing for the fans in India, VOOT, yet another streaming platform which was supposed to stream the FIFA World Cup 2022 has not lived up to the expectations, and VOOT subscribers don’t even have the option to watch the matches, even after paying for the said plan.

Some disappointed users took to Twitter to showcase their disappointment by mocking the Jio Cinema servers, which apparently could not handle the huge load.

Meanwhile, Jio Cinema’s official Twitter handle has apologised for the buffering issues the users have been facing lately, and has promised to fix them soon. We can only hope that the platform becomes ready for the next match and users get to enjoy their favourite sporting action hassle-free. Here’s what Jio Cinema tweeted: