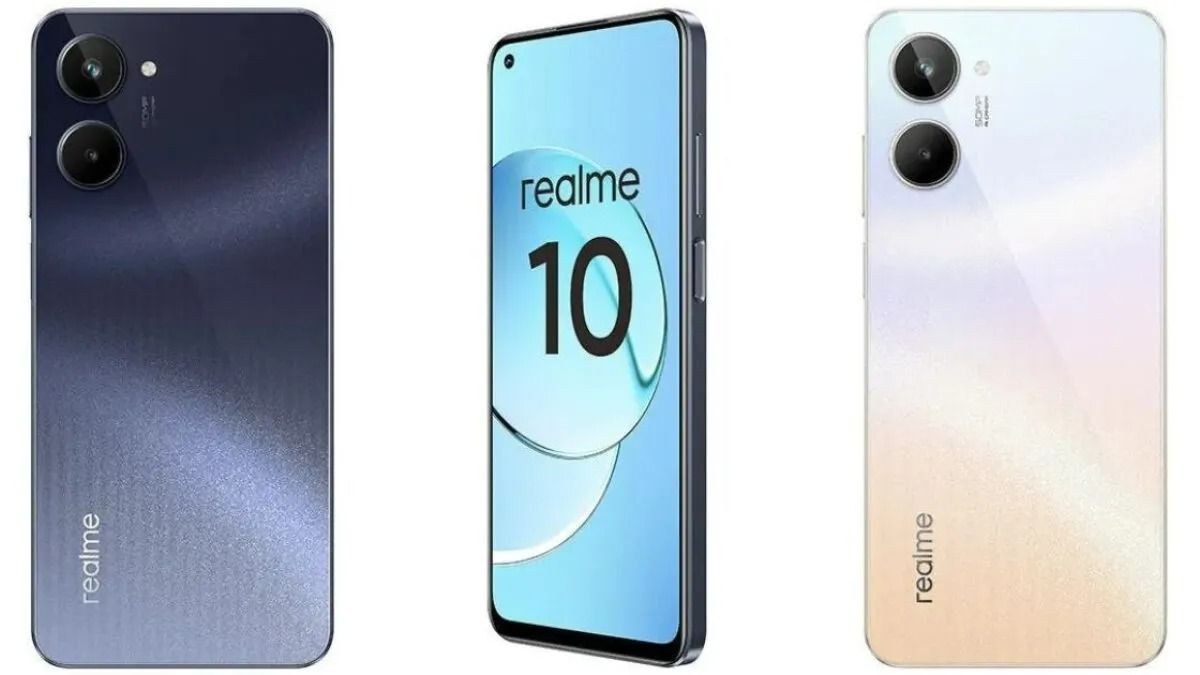 Coming to the cameras of the device, the Realme 10 4G has a 50MP main camera and a 2MP depth camera at the back. At the front, the device houses a 16MP selfie shooter, which is located in the top-left corner of the device’s display. Speaking of the battery, the Realme 10 4G features a 5,000mAh battery with support for up to 33W fast charging over a USB Type-C charging port.