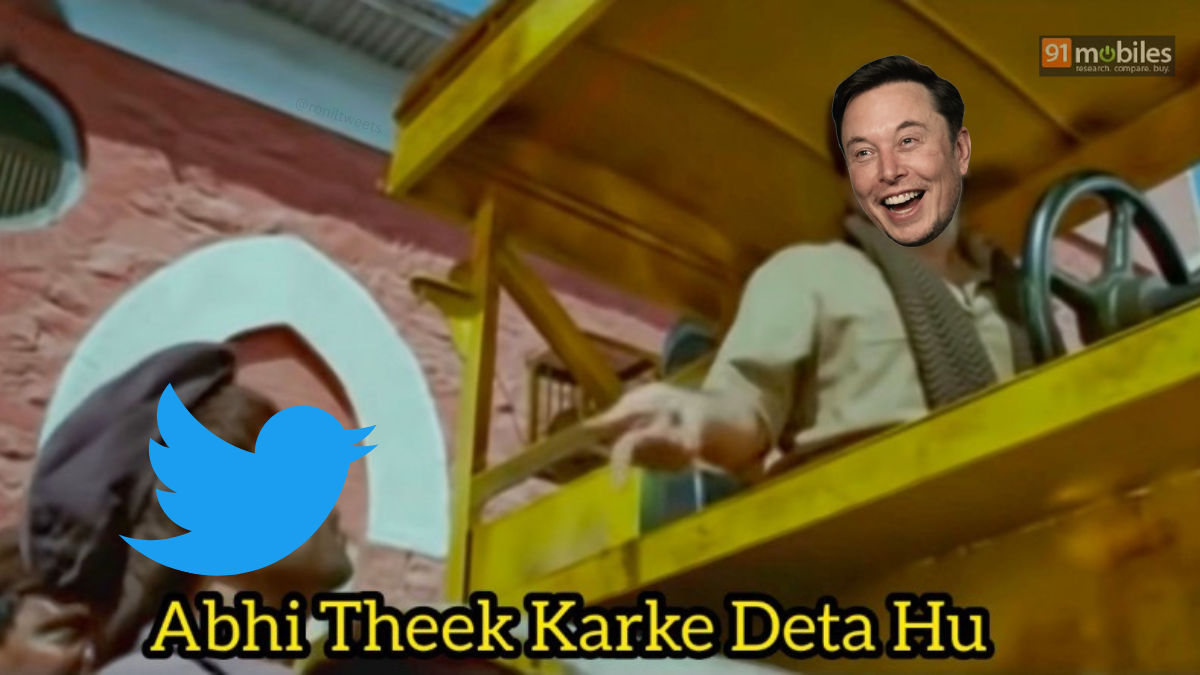 As a result, hundreds of employees resigned from what was left after Musk’s mass firing. Here’s what they replied to Musk’s demand:

“I’m not pressing the button.”
“My watch ends with Twitter 1.0. I do not wish to be part of Twitter 2.0.”
“It will be extremely hard for Twitter to recover from here, no matter how hardcore the people who remain try to be.” (via)

In response to this, Musk tweeted: “The best people are staying, so I’m not super worried.”

The best people are staying, so I’m not super worried

Earlier today, Musk had tweeted that Twitter hit an all-time high in usage, followed by a meme a few minutes later.

Some users are thinking about switching to Twitter alternatives: Koo, Mastodon, Tribel Social, CounterSocial, Tumblr, and BlueSky, among other apps, while others are giving farewell to Twitter on the app.

Here’s how people are responding to this:

It’s been a pleasure tweeting with y’all for the past 13 years. #RIPTwitter pic.twitter.com/XsLuMNi59A