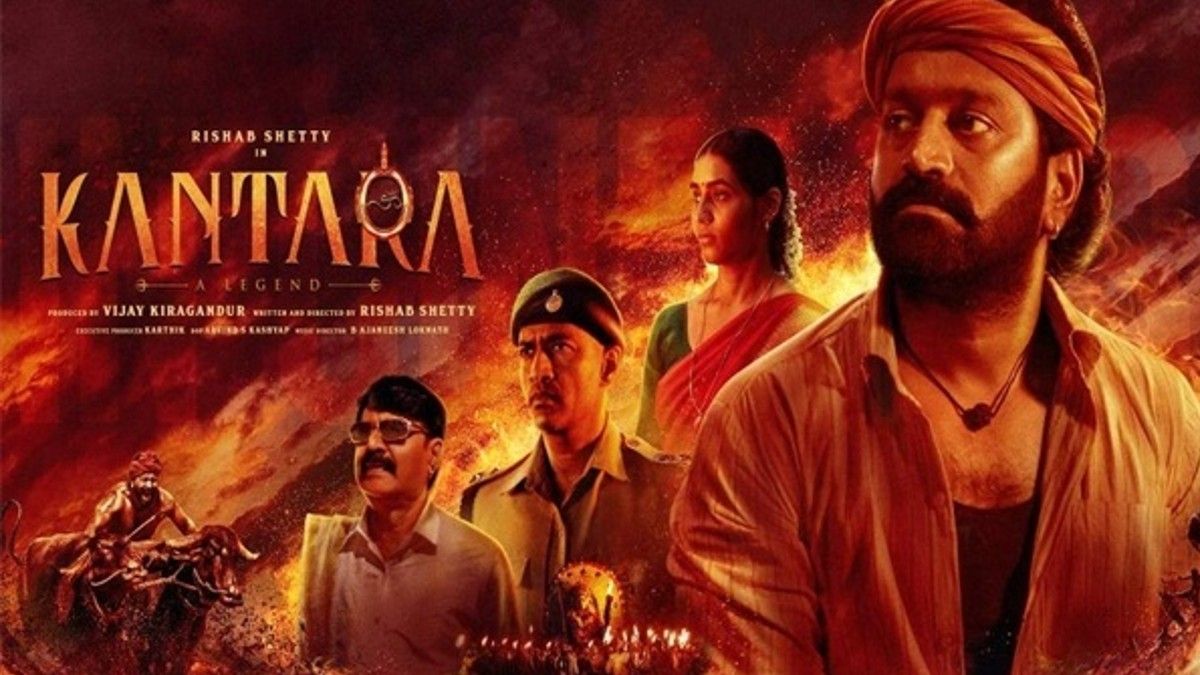 Kantara OTT release date has seemingly been revealed. The Kannada action thriller film is one of the biggest hits of 2022 and was released on September 30th. The Rishab Shetty-directed movie starring Shetty himself, Sapthami Gowda, and Kishore has also become the second highest-grossing Kannada film of all time. The movie even received appreciation from the critics, who praised the performances by Shetty and Kishore. Due to its popularity, the movie was later released in theatres several languages, including Hindi. Kantara is now set to release on Amazon Prime Video on November 24th. 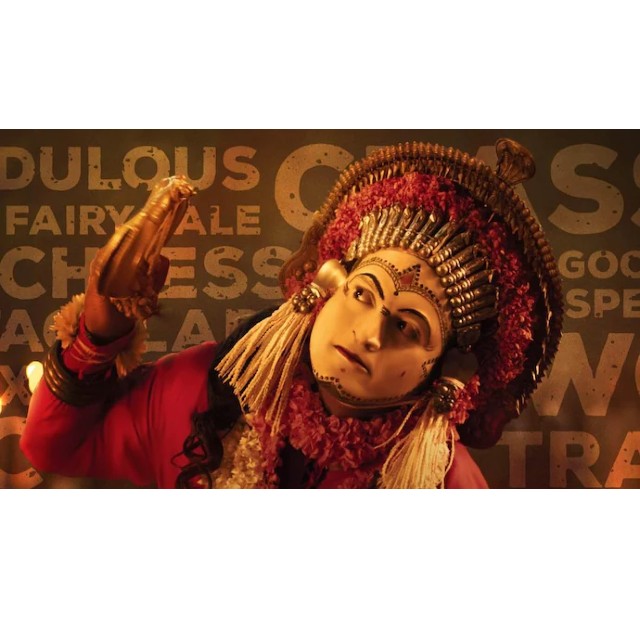 Where to watch Kantara on OTT?

Amazon Prime Video bagged the digital rights for Kantara. Reports online suggest that Kantara will release on Amazon Prime Video next week on November 24. There are rumours that the OTT release date had been delayed by the makers multiple times before finalising the above-mentioned date. However, no official statement has been given by the filmmakers yet on the OTT release date.

The movie explores the relationship between humans and nature and stars Rishab Shetty as the lead Kaadubettu Shiva, with the supporting cast of Sapthami Gowda who plays Leela, Kishore who plays Muralidhar, a Deputy Range Forest Officer, Achyuth Kumar who plays Devendra, and Pramod Shetty. The movie is written and directed by Rishab Shetty and is produced by Vijay Kiragandur under the label of Hombale Film, which is popularly known for its production of KGF, another Indian-Kannada language blockbuster.

Besides Sapthami Gowda, the leading lady of the movie said the following on the movie’s massive success in an exclusive interview with IndiaToday.in: “It hasn’t sunk in yet. We haven’t digested the fact that the film has become so huge. We are just happy that the movie we made with so much love is reaching the audience. The reason why we are thanking the Karnataka people is because it is through their word of mouth that the film has captured such an audience. In Mumbai, we are getting such great reviews. It hits us when we go on Twitter and see people talking about it. When people around us talk about it, it makes us proud. Other than that, everything internally for us has changed. We are just happy.”