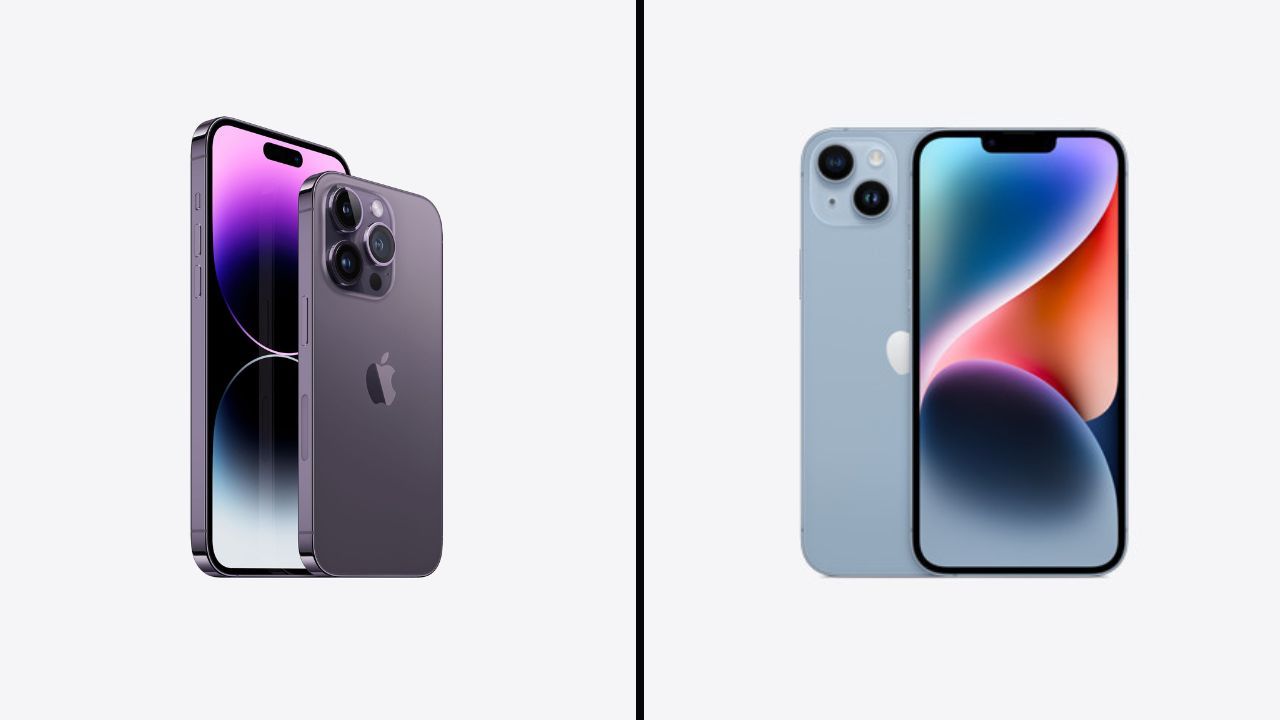 The Indian government started kicked off 5G services in the country on October 1, with Jio, Airtel, and other telecom operators working to bring 5G plans to people. Meanwhile, smartphone brands are either gearing up to launch their 5G-supported smartphones or are busy enabling 5G capability on 5G phones already in the market. Following the government’s push, the iPhone maker is also apparently activating 5G on iPhones with the forthcoming iOS 16.2 update.

Earlier this September, Apple launched its iPhone 14 series in India. Since the launch, Apple has rolled out some iOS updates, but the one it is currently working on is reportedly crucial for switching on 5G on iPhones. The Cupertino-giant is said to be working on the next iOS version, ie., iOS 16.2, and is testing the beta build with the developers and the public enrolled in the program.

The premium smartphone manufacturer has revealed to The Indian Express that its next iOS update will support 5G services in the iPhones in India. The decision comes after much pressure from the Indian government, kickstarted the plan to expedite the 5G service rollout in the country.

Furthermore, the company is expected to bring the stable version of iOS 16.2 to all supported devices in December.

In the meantime, if you want to test the 5G functionality in India, you can head over to the beta program website and enroll your device. You’ll then receive the current beta on your enrolled device, and then the following week, you should get the new build which enables high-speed connections. However, one must remember that the beta is a draft version and might have bugs and things may not always work as you intend. So if you want a hassle-free experience, we suggest you wait for the stable release coming next month after major issues and bugs have been fixed.