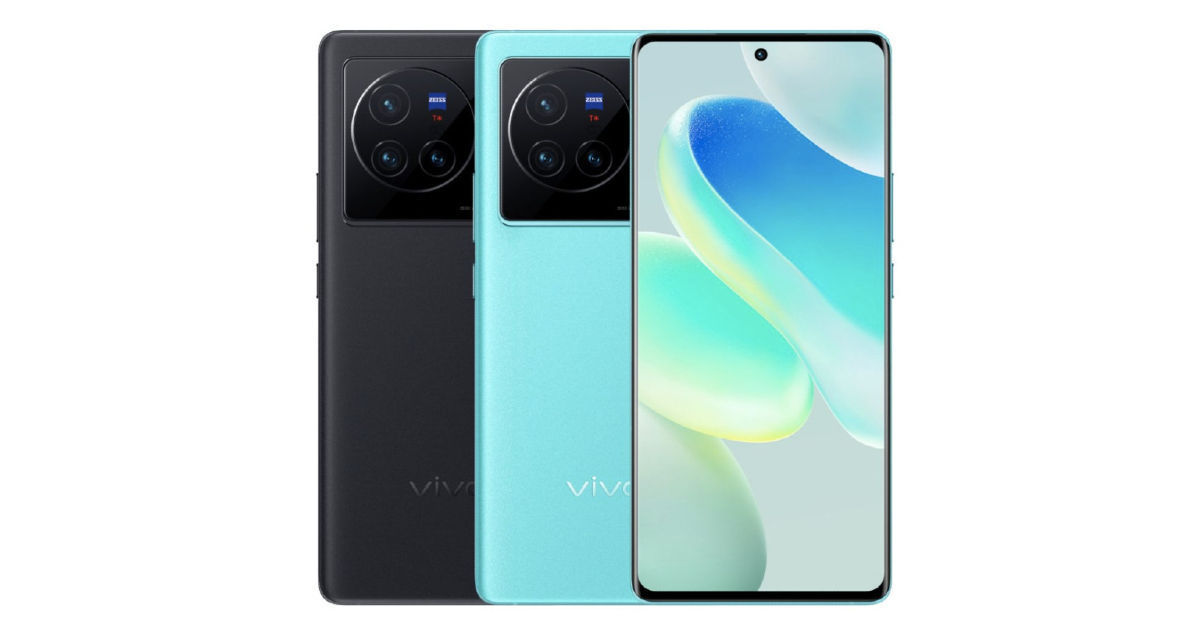 The Vivo X90 will be the entry-level model in the series and is said to arrive with the MediaTek Dimensity 9200 chipset, which is expected to debut in November. In comparison, the predecessor Vivo X80 came with the Dimensity 9000 chipset.

According to DigitalChatStation, the Vivo X90 is said to come with a 1.5K resolution display, which could be an AMOLED panel and have a refresh rate of 120Hz. However, the exact display size isn’t revealed at the moment. As said, the phone will be powered by the MediaTek Dimensity 9200 SoC.

The handset is said to pack a 4,700mAh battery and might support 120W fast charging support. On the contrary, the previous report mentioned the phone would come with 100W charging support. The vanilla Vivo X90 is said to arrive with a new Sony IMX8-series primary camera, which could be a 50MP unit. The main sensor could be paired with a 13MP UW sensor and a 12MP tele-portrait camera. We can speculate the phone could come with a V2 chip to produce better low-light images.

Furthermore, the tipster, the Vivo X90 is said to come with better water and dust resistance compared to the Vivo X80 but will not feature an IP68 certification. We should know more details about the phone soon.