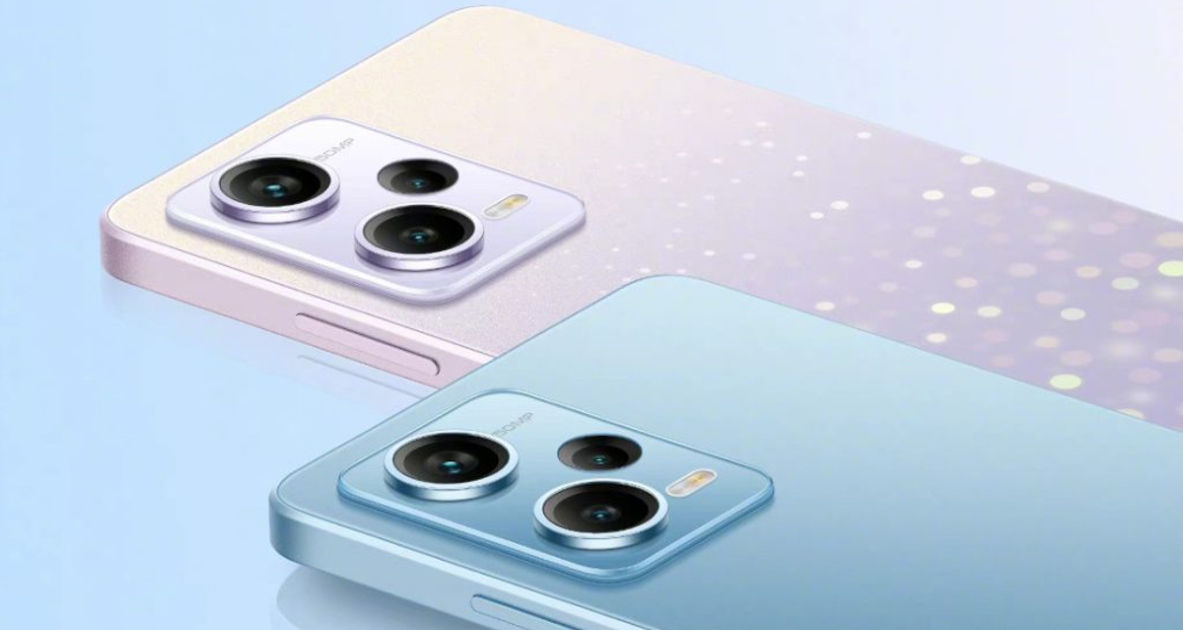 The teaser posters further reveal the Redmi Note 12 Pro would come with a Sony IMX766 sensor with OIS. It appears that Xiaomi is emphasising cameras in the upcoming lineup. We also get to see the back panel of the Redmi Note 12 Pro in Blue and Pink colours, with the latter having a sparkle-like design.

The vanilla Redmi Note 12 has model number 22101316I, according to the BIS certification, which was spotted by noted tipster Mukul Sharma. However, he says the phone has been listed under the ‘Xiaomi’ branding in India, unlike China where it is under Redmi wings. We can probably expect the launch of the new series in the country early next year and like always should include multiple models, possibly some rebranding too.

The teaser images posted on Redmi social media handles show the phone’s rear design. We get to see the rectangular module to house triple camera lenses and an LED flash. The volume rocker and power button are on the right edge. The power button could have a fingerprint sensor embedded in it. The back has high-transparency DECO and AG frosted glass finish. The 200MP sensor will be aided by 1/1.4-inch sensor size, 0.56μm size, and a super QPD autofocus solution.

That’s pretty much everything that is revealed about the phones at the moment but with the launch just a two days away, we don’t have to wait long.