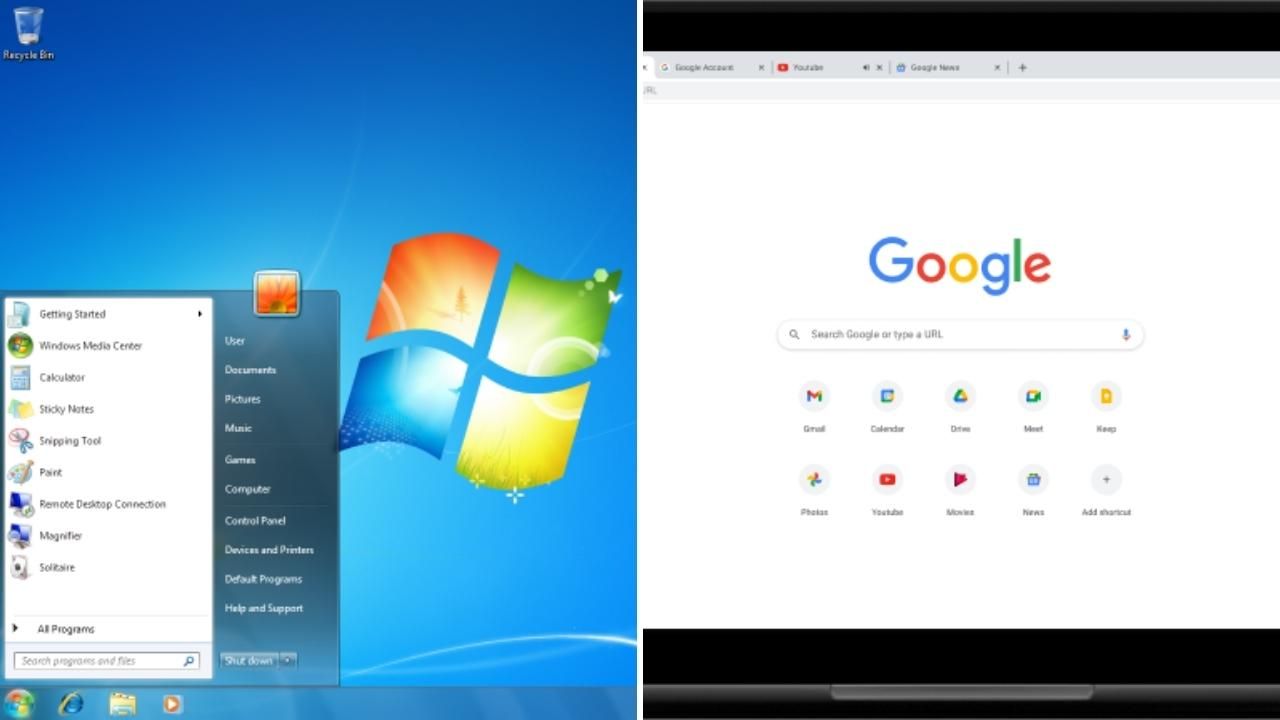 Microsoft officially released Windows 7 in 2009 and ended its support in 2020. However, according to data, the operating system is still running on many devices. Last year, the number was estimated to be at least 100 million PCs, which concludes that many people could soon be on an unsupported operating system for Chrome web browser, which could be a significant security risk.

Chrome 110 will be the final version supporting the two of the older Microsoft operating systems, Windows 7 and 8.1. Chrome will still function after version 110, but it won’t get any future updates on Windows 7 or Windows 8.1, according to the Google support page. Google will drop the support of Chrome for the older Microsoft OS to match the Microsoft Windows lifecycle policy. The policy mentions the end of the support date of the Extended Security Update (ESU) program for Windows 7 and Windows 8.1 on January 10, 2023.

Users who are still using the system running on one of the older operating systems should consider upgrading as soon as possible to receive security updates for their operating system and take advantage of the latest Chrome features and security improvements.

Google Chrome Support stated, “With the release of Chrome 110 (tentatively scheduled for February 7, 2023), we’ll officially end support for Windows 7 and Windows 8.1. You’ll need to ensure your device is running on Windows 10 or later to continue receiving future Chrome releases. This matches Microsoft’s end of support for Windows 7 ESU and Windows 8.1 extended support on January 10, 2023.”