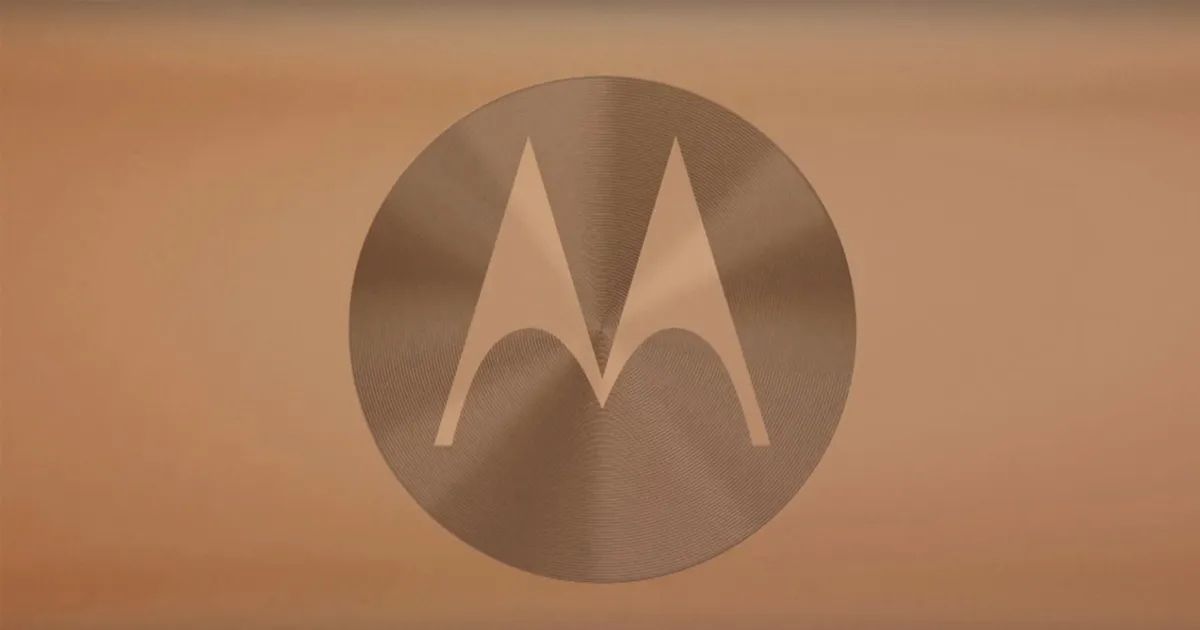 It may still be — ::checks calendar:: — 2022, but over at Motorola HQ, the prolific phone maker is all in on 2023, working on numerous handsets destined for release next year. We’ve already seen a few of these devices in previous Motorola/Lenovo roadmaps, but here we have an as-yet-unreported smartphone codenamed Geneva.

Geneva will come in two basic variants, 5G-capable and 4G-only, which should immediately suggest to you that this is not a premium device (Motorola flagships are only offered in 5G SKUs). In fact, were this not tipped to be an Edge-branded model, it would appear on the surface to be a Milan followup, which shipped this year as the Moto G Stylus (2022) and G Stylus 5G (2022). After all, the model number for Geneva 5G (XT2315) is exactly 100 more than Milan’s XT2215. 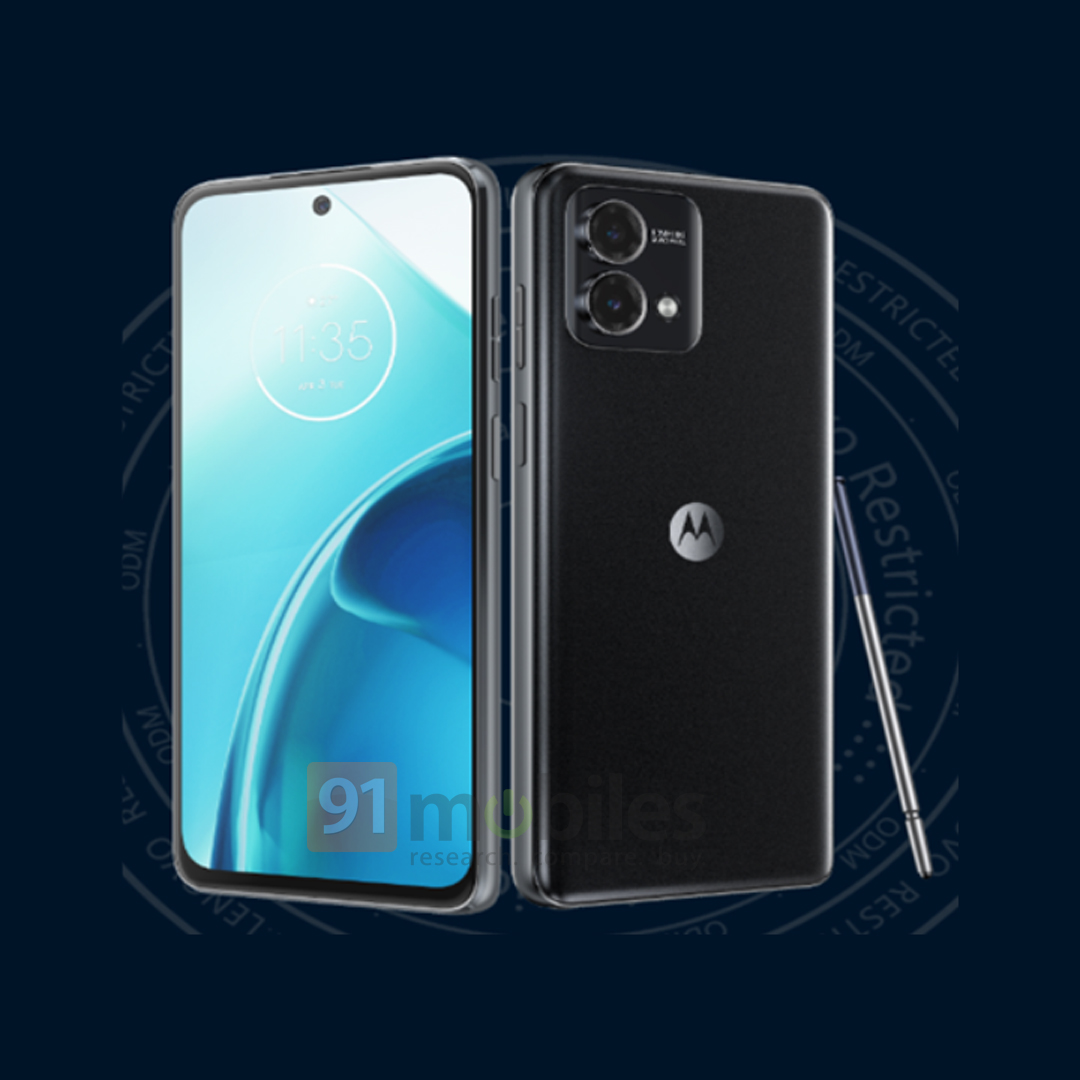 Furthermore, Geneva’s known specs are decidedly mid-range, with at most 6GB of RAM and 256GB of internal storage capacity. However, it definitely would not be the first stylus-capable Edge phone, with the first-party Folio bundle bringing that capability to such phones as the Edge+ 2022.

Poised to ship in either Black Beauty or Crystal Grey, Geneva may be exclusive to North America, as the majority of its sales channels — T-Mobile, US Cellular, Verizon, AT&T, Cricket, and Tracfone, among others — are located in the United States. It’s not yet clear exactly when in the year either the 4G or 5G flavors of Geneva will ship, nor are there any pricing details currently available.