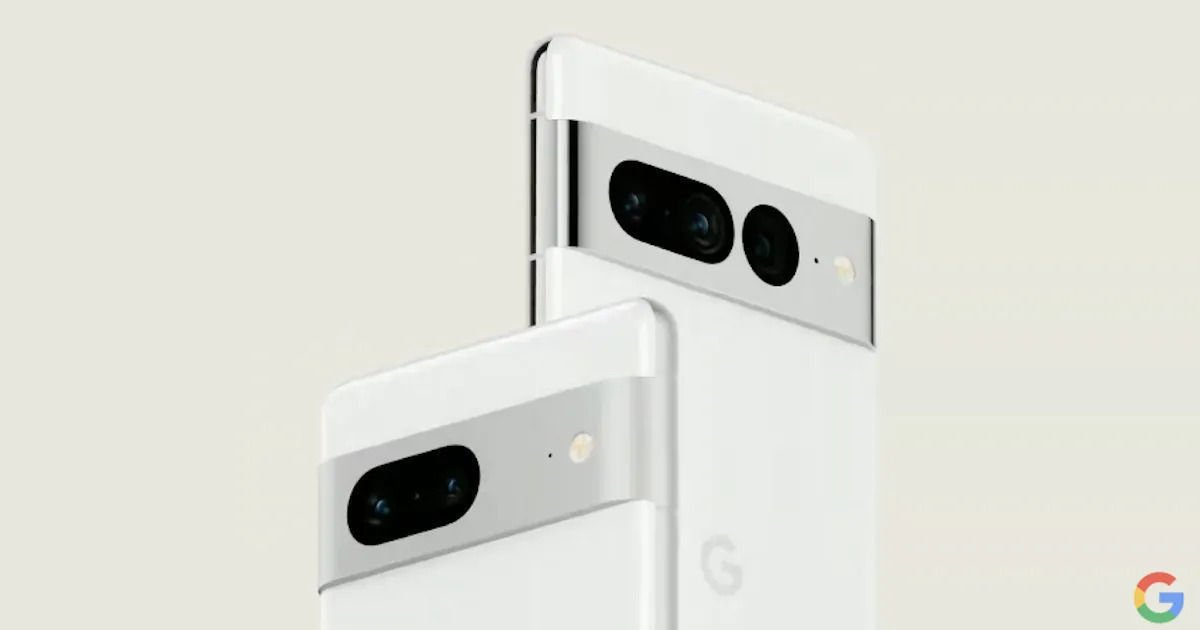 According to Wojciechowski, the upcoming Google Pixel device, codenamed G10, will seemingly offer a high-resolution display of 3120 x 1440 pixels. The report pegs the display dimensions at 155mm in height, and 71mm in width — the exact same dimensions as that of the 6.7-inch panel on the Pixel 7 Pro. This is also similar in terms of the rounder corners and edges as that of the present generation phone, including the position of the front camera cutout.

A previous report by 9to5Google had also spotted the presence of two upcoming Pixel phones in the works, codenamed Felix and Lynx. While the previous codenames spotted similar devices in the works, the Pixel G10 in question here is most likely an early-stage prototype device that precedes the Pixel 8 series that will succeed this year’s Pixel 7.

Not a lot else is known about its specifications, but what we do know is that the Pixel G10 registers BOE as its display supplier. For reference, BOE is a supplier that works with Apple for some of its iPhone supply chains. Google has also enlisted Qualcomm as a supplier of under-display finger sensors for this smartphone, which makes its overall configuration entirely similar to what the present generation Pixel 7 Pro offers.

This is most likely a buildup to the next-generation Pixel, so we’ll be keeping our eyes peeled for how this prototype develops.