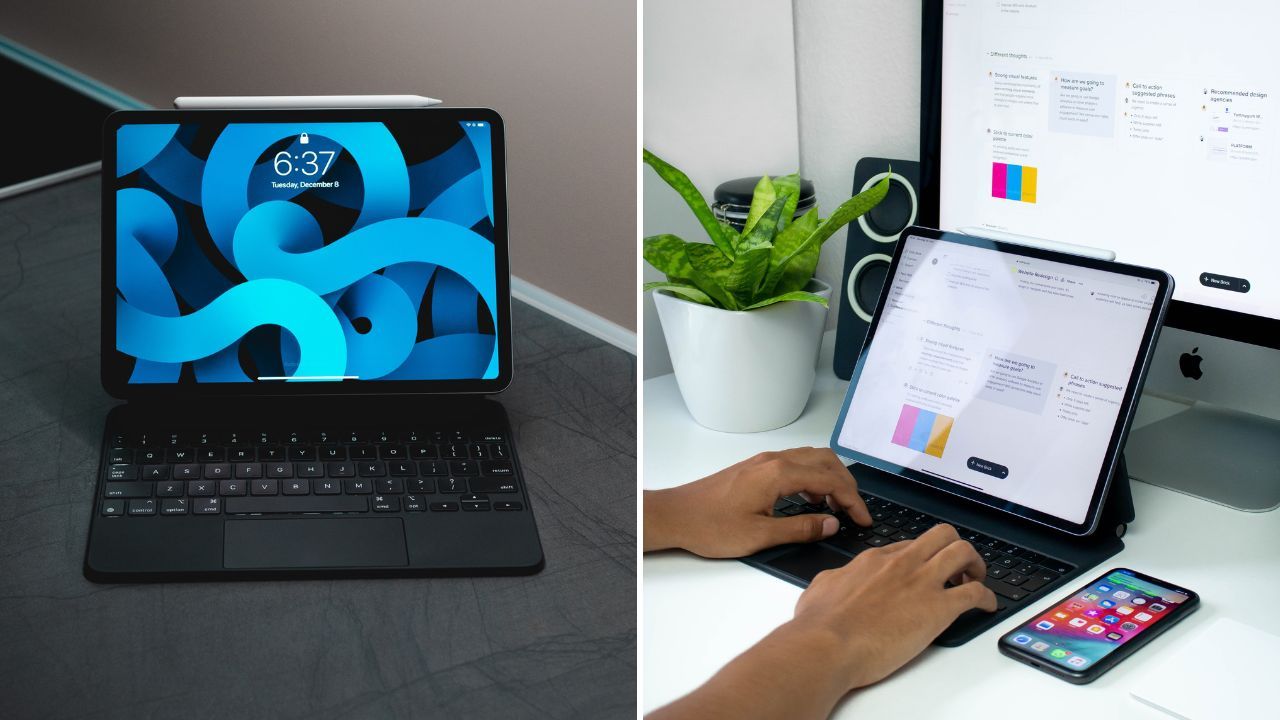 Recently, Apple released two new iPads, including the entry-level iPad (10th generation) and the M2 iPad Pro. Out of the two iPads, the M2 iPad Pro is making more headlines as it comes with the same chipset as the MacBook Air and the 13-inch MacBook Pro, making it the most powerful iPad in the lineup. Although the tablet currently comes with iPadOS 16.1, a tipster has claimed that Apple is working on a special version of the macOS for the M2 iPad Pro.

According with my source Apple would be testing a smaller version of macOS exclusively for the new iPad Pro M2!

“Mendocino” should be the codename for macOS 14. A simplified version should be planned for the M2. pic.twitter.com/f4RrainlZ1

Known tipster Majin Bu suggests that Apple might be working on a smaller version of the macOS for the iPad Pro M2. The macOS for iPad is codenamed ‘Mendocino’ and could be released as macOS 14 next year. The macOS 14 includes about 25% larger macOS UI, which is meant exclusively for touchscreens. Since none of the MacBook models currently support a touchscreen, it makes sense that the company could be making it for its most powerful iPad.

Bu also explains that the arrival of macOS 14 will explain the launch of DaVinci Resolve for M2 and the patent for a future version of iPadOS that was leaked this year. But why does Apple need to release a new user interface for the M2 iPad? The tipster explains that this could be a marketing gimmick for the latest M2 iPad Pro, increasing the model’s sales, which otherwise could be very unpopular among customers.

Although the idea of macOS on iPad has been circling the internet for a while, nothing good has come out of it. As per reports, Apple even has macOS installed on a few iPads for internal testing, but the process is not speeding up. In addition, the new user interface that Majin Bu talks about does not look like a full-fledged macOS but simply a visual overhaul of the iPadOS. Hence, readers should take this information with a pinch of salt.