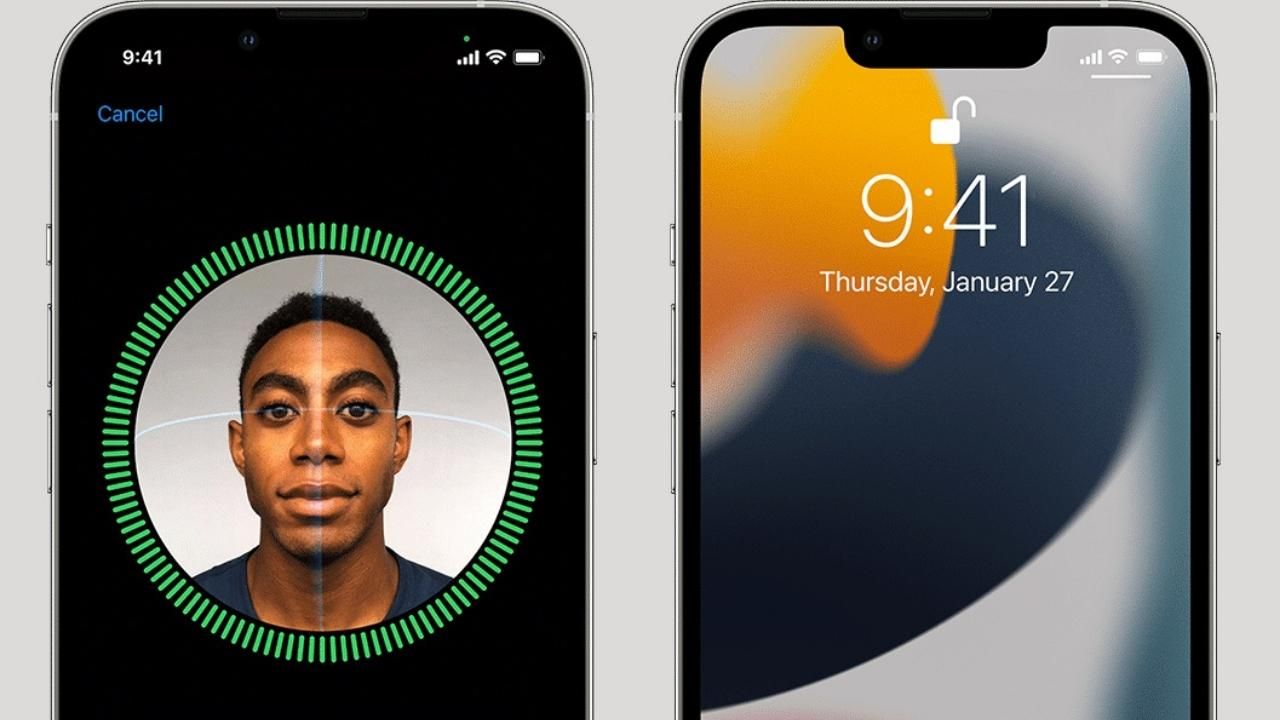 Several iPhone users reportedly face issues with their Face ID after the iOS 15.7.1 beta update. As per reports, a new bug in iOS 15.7.1 beta is causing the Face ID to malfunction in the iPhones. MacRumors said users faced problems resetting their Face ID on their devices. They were greeted with a “Face ID not available” error every time they tried to use facial recognition on their iPhones.

The most affected devices are the iPhone 12 Pro and the iPhone 13 Pro models. However, the bug may have likely affected other devices too. Apple has not addressed the issue or announced an update to fix the bug.

Many devices are compatible with iOS 15 but not with iOS 16, including the iPhone 6 and 6s, the first-generation iPhone SE, the seventh-generation iPod touch, iPhone 7, and iPhone 7 Plus. These are also the devices that would get this iOS 15.7.1 update.

Meanwhile, Apple recently rolled out iOS 16.1 to fix specific issues with the previously released version. Along with the bug fixes, Apple has added some new features. To check the availability, you can go to Settings > General > Software update. The iOS 16 is compatible with the iPhone 8 model and above. One major update the iOS 16 brings to the iPhones is the ability to customize the lock screen with widgets.