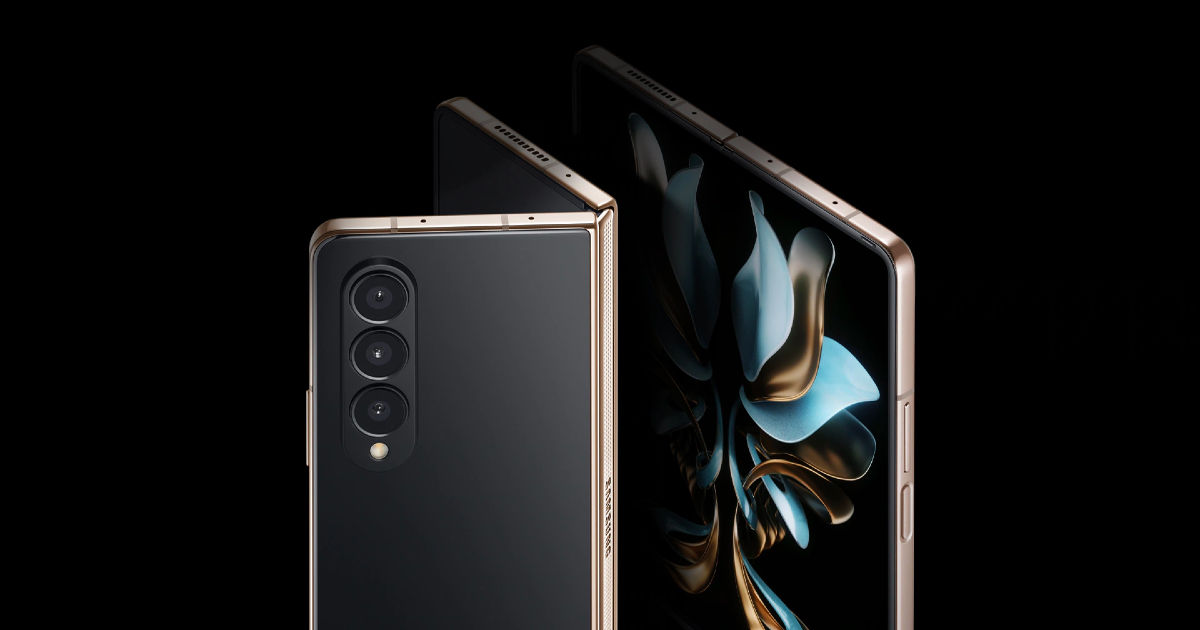 The new W23 5G and the W23 Flip get gold-plated hinges and edges. Samsung also claims that the execution is achieved via a precision cutting process that’s used in watchmaking. The hinge is also thinner and lighter than standard and dons a metallic pattern that dazzles under the light. The carving too is done by a perfected nano-polishing technique.

The back panel is made up of black ceramic instead of glass on the W23 5G to add to its premium quotient. The Samsung W23 Flip, however, misses out on this. The back panel also sports a custom logo that translates to ‘Heart to the World’. The UI too has been jazzed using special themes. One of them extensively adopts a porcelain theme that takes inspiration from the Song Dynasty in China. 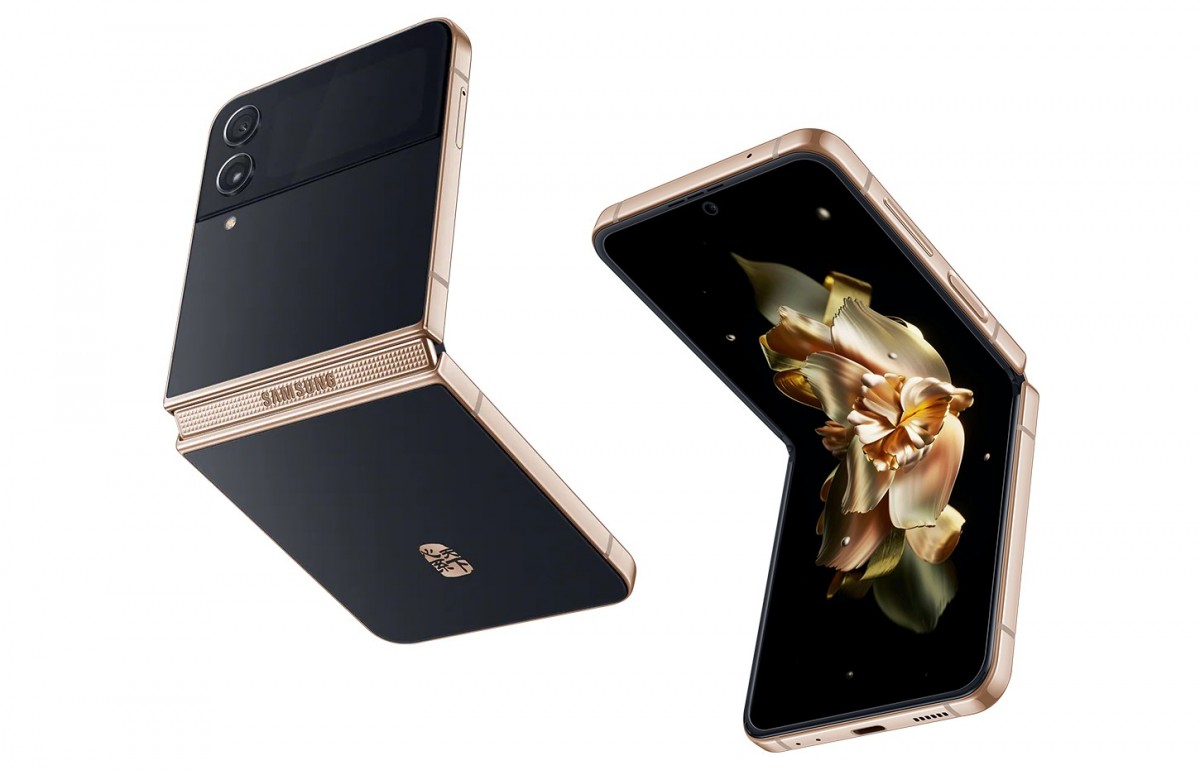