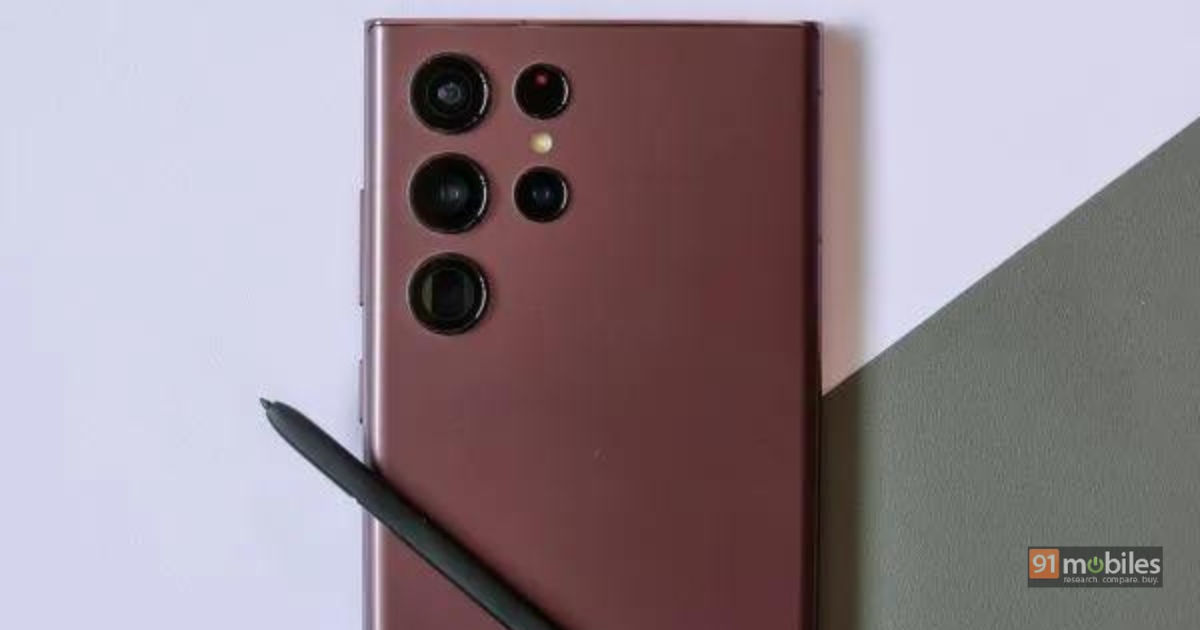 Folks at MySmartPrice unearthed the Geekbench listing of the Samsung Galaxy S23 Ultra with the model number SM-S918U. They also suggest that the device in the leak is a US-specific variant.

There’s a Kalama codenamed SoC at the helm of the S23 Ultra, likely Qualcomm Snapdragon 8 Gen 2. It has a peak clock speed of 3.36GHz. An Adreno 740 GPU will take care of the graphical needs of the S23 Ultra. The device listed on Geekbench has 8GB RAM and runs on Android 13 OS.

Previous leaks have revealed that the Samsung S23 Ultra will pack a triple rear camera setup and looks identical to its predecessor, the S22 Ultra. We expect to know more about its as it breaks cover via leak leaking towards the official launch.