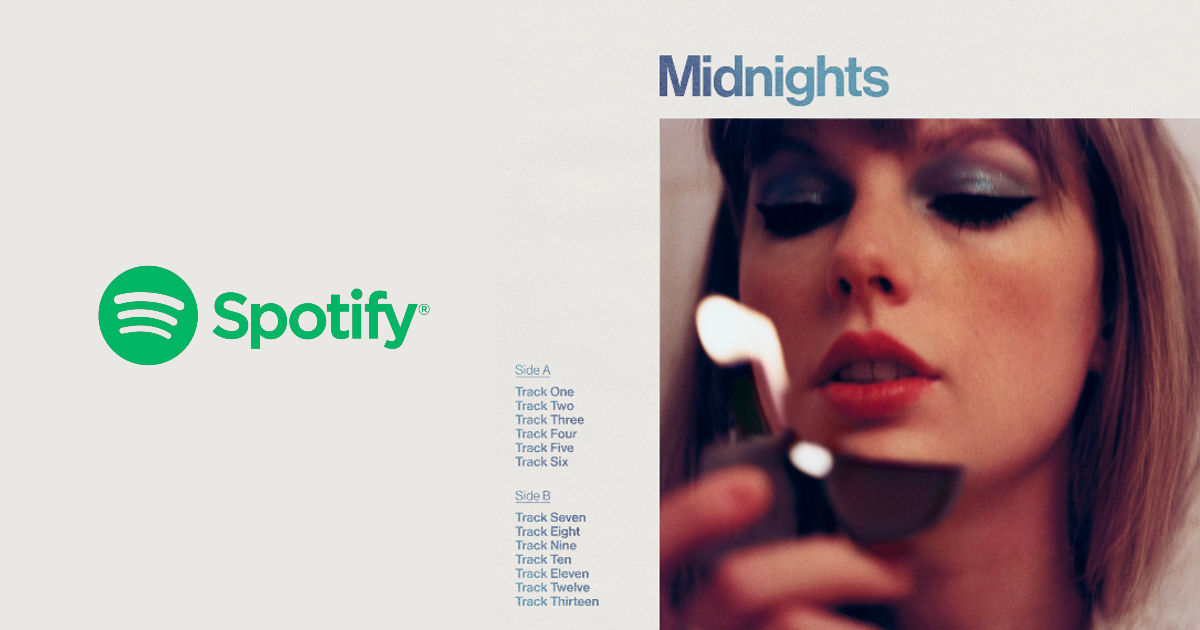 Taylor Swift’s tenth studio album, ‘Midnights’, reportedly crashed Spotify after it launched on the popular music streaming service today. Spotify users across the globe were unable to use the app as it stopped responding or displayed errors temporarily. An estimated 9,000 users in India too put forward complaints about the same. Taylor Swift fans, who widely call themselves “Swifties”, vocalised their thoughts via tweets. Interestingly, Spotify had been posting a countdown 15 days prior to the album’s release.

It has been reported that the popular Swedish music streaming platform Spotify crashed briefly just after Taylor Swift’s latest album ‘Midnights’ dropped. Spotify which had been posting a countdown for the album’s launch was found to act erratically for many users across the globe.

Users on Spotify complained that their accounts automatically logged out repeatedly across both Android and iOS versions of the application. The music streaming service was also said to behave abnormally for users who said that the app displayed a “No Internet Connection” message despite the device being connected to a working internet connection.

The outage which seemed to be for a short period of time has been acknowledged by the artist or the application yet. Oddly enough, none of the other music streaming services such as Apple Music seems to have had the problem.

‘Midnights’ is the tenth studio album by the popular multi-genre artist Taylor Swift. The album consists of 14 songs and is being touted as the artist’s return to the Pop genre. Taylor Swift last launched an album in 2020 called Evermore.