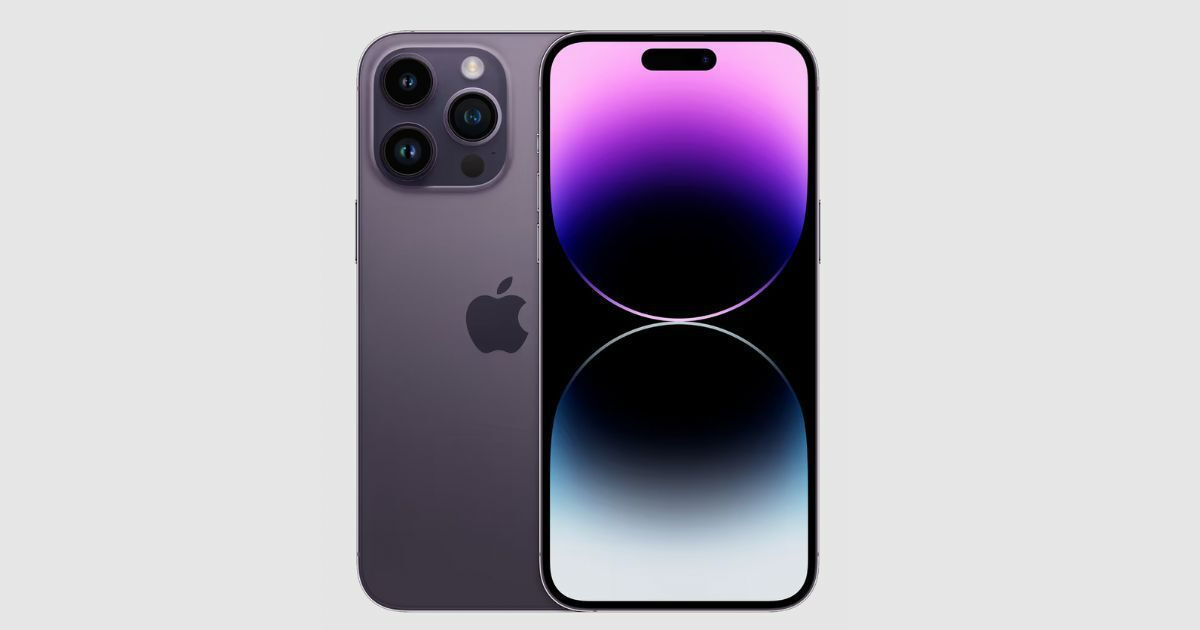 No, the iPhone 14 Pro Max units sold in China are not made in India

Back in September 2022, Apple confirmed that it was making the iPhone in India and that the units will be exported to other nations with a ‘Made in India’ tag. However, the brand never mentioned anything about making the premium iPhone 14 Pro Max in India, which happened to be the news for the day. However, Apple is not manufacturing the iPhone 14 series high-end models in India.

To recall, Apple started manufacturing iPhones in India back in India with the iPhone SE and since then it manufactured models like iPhone 12 and iPhone 13 series units. This time around, it is making just the iPhone 14 in India alongside China. However, this doesn’t apply to the top-end iPhone 14 Pro Max units apparently.

Apple to reduce reliance on China

According to a JP Morgan analysis, India is said to be the next big hub for manufacturing Apple products, thereby reducing the company’s dependency on China. The report claims that one out of four iPhone models in India will be made in India by 2025. Maybe in the next few years, the company could make Pro models in India but for now, Apple doesn’t do that.

Besides iPhones, Apple is said to be making AirPods and Beats Audio products in India. Recently it was reported that Tata Group is in talks with the Taiwanese supplier Wistron to make iPhones in India.