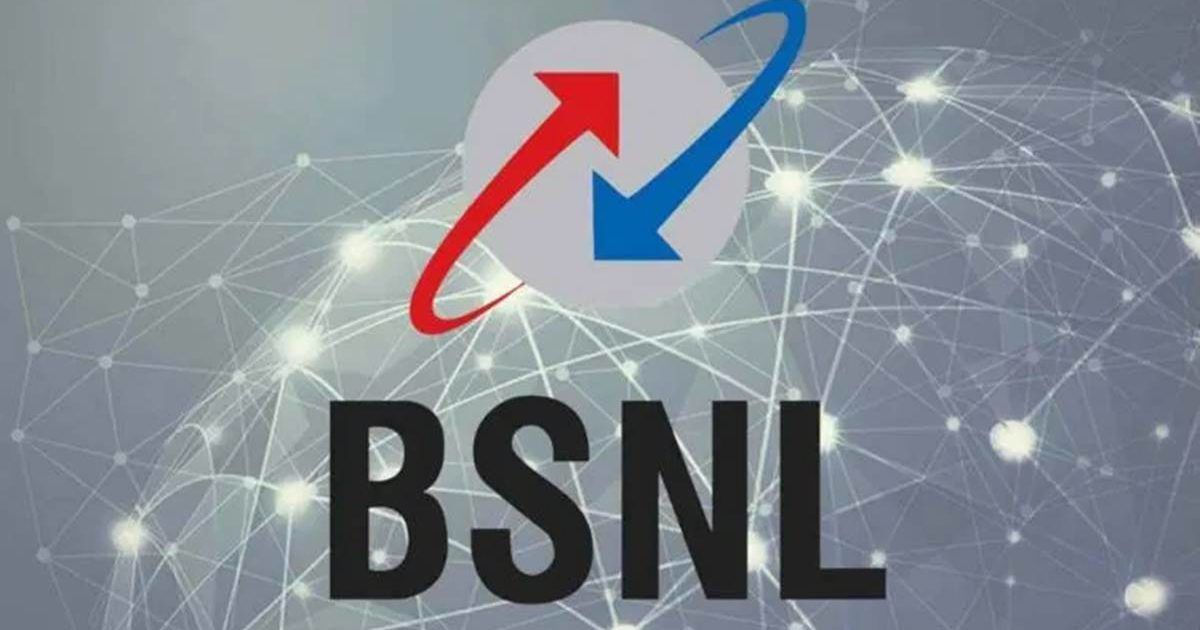 However, the Telecom Regulatory Authority of India is not happy and has some concerns. To this, the telecom department is addressing the regulator’s concerns around some clauses of the bill and is in talks with the industry and leaders on all aspects, said Vaishnaw. The technology minister further mentioned that DoT plans to offer only a light-touch regulation for OTT communication players.

Minister of Communications, Ashwini Vaishnaw has said that BSNL 4G launch in India is expected in January 2023 while 5G services will roll out soon after by August 2023. The centre has also come out with a draft of the Indian Telecommunication Bill 2022 to bring in some reforms and consolidate existing laws. To this end, the minister has made some comments to ET. Here are the excerpts:

When asked about BSNL’s plans to roll out 4G and 5G in India, Vaishnaw said:

“We are on track to rollout BSNL’s 4G with a target to launch services in the first week of January. By August next year, 5G services will be deployed in BSNL’s network. However, in some scenarios, it will be a simultaneous deployment so that the public sector telco can catch up with the private sector,” said Vaishnaw.

ET asked Vaishnaw about his views regarding the stability of BSNL:

“BSNL is a strategic company, and we’ll continue with it. The government led by prime minister Narendra Modi has already come out with a Rs 1.64-lakh crore package and reiterated its importance. BSNL will remain an important market stabilising entity.”

The minister further said that they are consulting the Telecom Regulatory Authority of India to revise the quality of services (QoS) norms. The industry is also working proactively to address such issues. Now, with sufficient spectrum holdings, the telcos will further enhance the network quality.