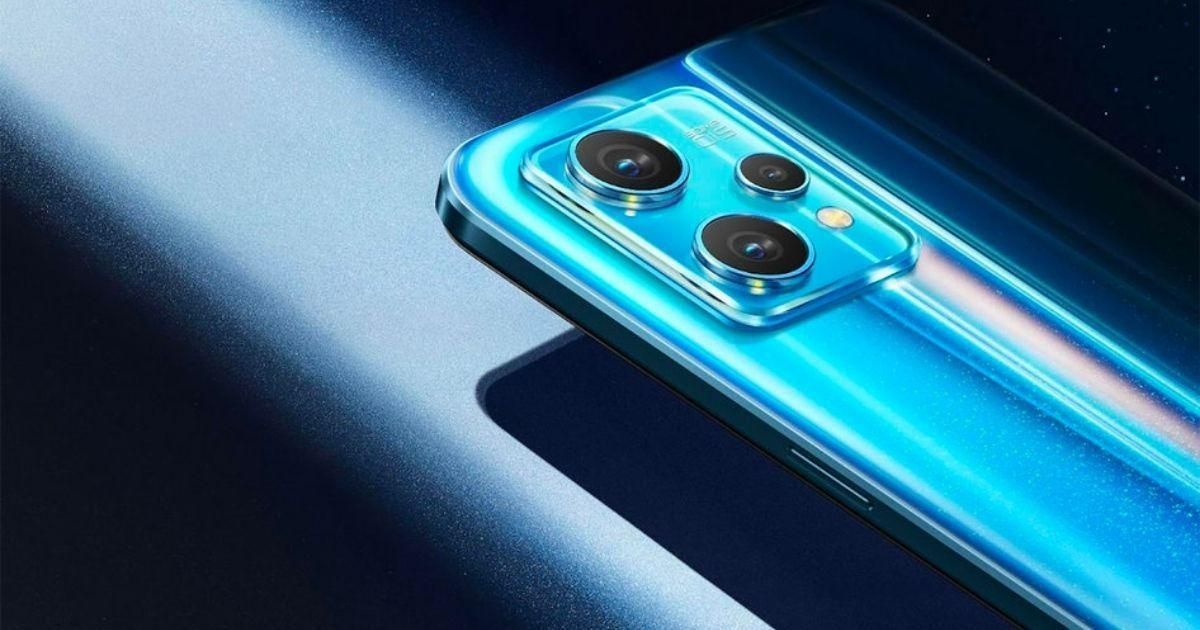 The upcoming Realme 10 Pro+ has also been spotted on several other certification platforms lately like NBTC, TKDN, EEC, and BIS. The NBTC listing confirmed RMX3686 as the official model number of the smartphone. Realme India head Madhav Sheth has confirmed the Pro+ model features 5G connectivity. Let’s have a look at the expected specifications of the handset.

As per the CQC certification, the listing suggests that Realme 10 Pro+ 5G will feature a 4890mAh battery, which is essentially 10 per cent bigger than the Realme 9 Pro+. However, it is only a rated capacity and 5,000mAh might be the typical capacity. Further, the phone is expected to be available 6GB + 128GB, 8GB + 128GB and 8GB + 256GB configurations. It is also most likely to come in three colour variants including Dark Matter, Hyperspace, and Nebula Blue colour.

A lot about the phone is still quite unknown to us, yet we anticipate the Realme 10 Pro+ to feature an AMOLED display, triple-rear camera setup including a higher-resolution camera, OIS, and 60-65W fast charging support.

We should learn more about the specifications of the upcoming Realme 10 Pro+ as we inch closer to the launch.