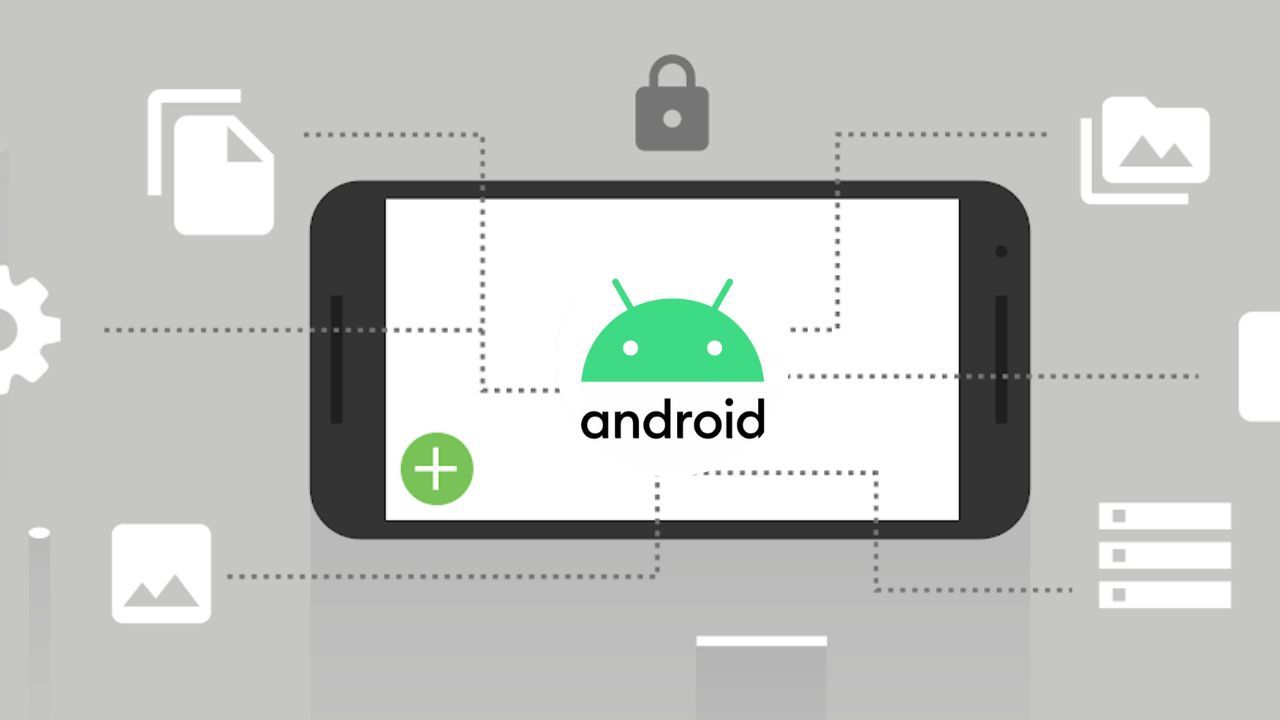 Google is bringing an option to Android that lets you get rid of an app from the device but keep its data for a rather seamless reinstallation of the app in the future. It’s being called Archive and it looks inspired by the Offload App option available on iPhones. An Android tinkerer who goes by the Twitter handle @AssembleDebug has been able to activate this feature and has shared some screenshots of it (via AndroidPolice). Let’s have a look at the upcoming Android feature and understand how it can be useful.

Android Archive: What is it?

Once this feature is released by Google, you will get the option of uninstalling an app and also archiving it. Archive lets you offload the app from the device leaving only the most important user data on the device. This would include previously granted permissions as well. So, once you Archive an app, you will see a placeholder icon of the app, likely greyed out and with a cloud symbol on top of it.

You will also see a new dedicated Archived tab under the Manage Apps and Devices section of the Google Play Store.

In the example shared by AssembleDebug, we can see archiving Google News saves 36MB of storage and the leftover stuff consumes just 1.4MB in space. So that’s the major benefit of this feature. Particularly, you could archive rarely used apps. 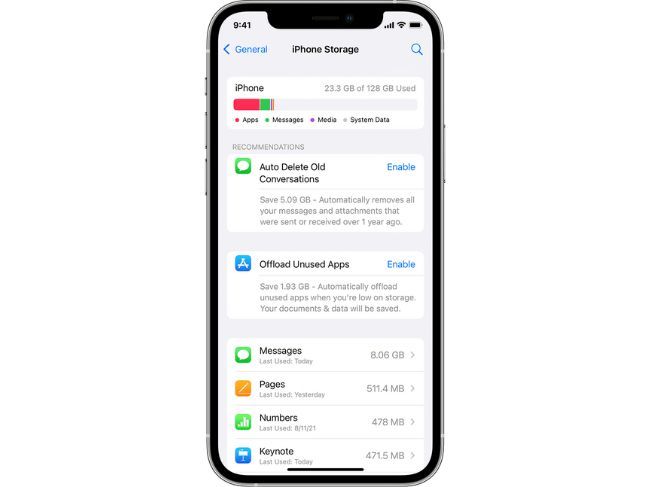 Now, this isn’t a new feature as something similar called Offload Apps is available on iPhones and iOS also lets you automatically offload unused apps. For what it’s worth Google does automatically revoke permissions of unused apps.

In time we should have the Archive option active on our Android devices (at least smartphones) and its users are likely to find it rather useful. Let’s see.