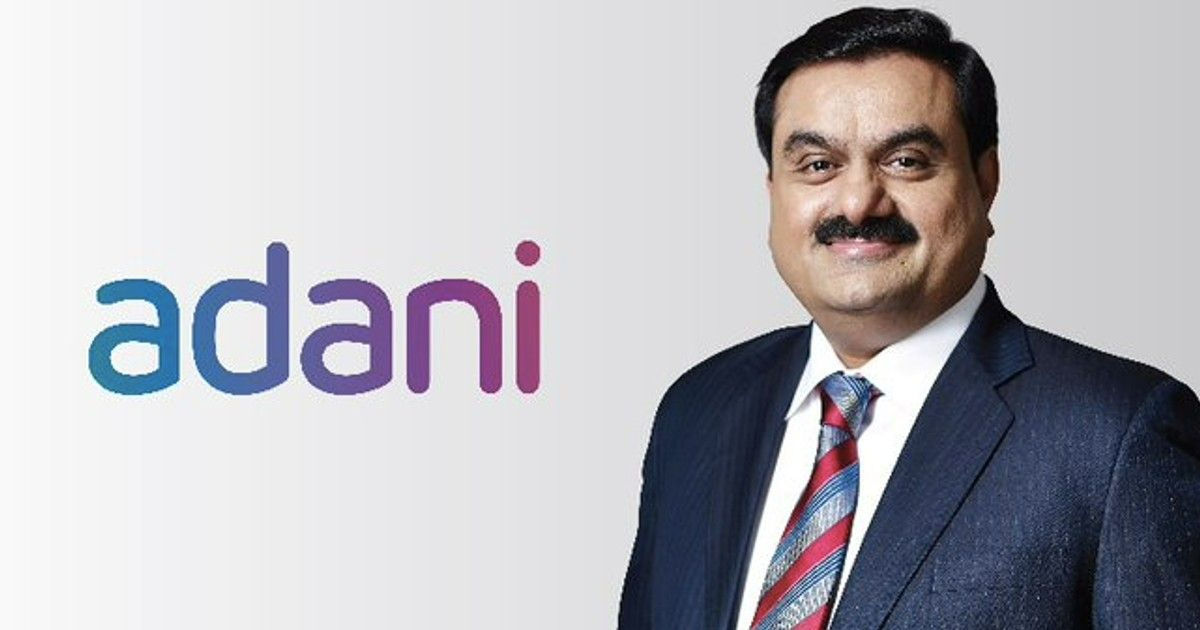 The company was earlier issued the letter of intent for a unified license. Now, it is eligible to carry long-distance calls to its network and offer internet services. This would also help the company with its data centre business where data needs to be transferred within the country as well as outside.

Adani Group would have had to use the services of telecom operators to transfer data for which it has to pay carriage charges, in the absence of such a license. Notably, the company had earlier had said it has no intentions to offer retail telecom services and has bought the 5G spectrum to set up its private 5G network. Whether it has changed plans or has obtained the license to cut costs, is not known yet.

Adani Data Networks has received a unified licence from the Department of Telecommunications in six circles. It is eligible to carry long-distance calls to its network and offer internet services. The long-distance license would create a revenue stream for the Adani Group as it can carry data as well as voice traffic for telcos as well as other enterprises.

“We are participating in the 5G spectrum auction to provide private network solutions along with enhanced cyber security in the airport, ports & logistics, power generation, transmission, distribution, and various manufacturing operations,” the company had said.

Adani Data bought a 400MHz spectrum in the 26GHz band for 212 crores. The company has 100MHz of 5G spectrum each in Gujarat and Mumbai and 50 MHz each in Andhra Pradesh, Rajasthan, Karnataka, and Tamil Nadu. Though the company mentioned it won’t offer retail 5G services some industry experts say that even if the company shifts its plans going forward, no one can stop it to offer consumer mobility services.

What is a Unified License?

The new Telecom Policy (1999) recognised that the convergence of markets and technologies is a reality that is forcing the realignment of the industry. The telephone and broadcasting industries are entering each other’s markets, while technology is blurring the difference between different conduit systems such as wireline and wireless. In line with that and to keep pace with technological and market developments, the Authority considers that Unified Licensing Regime should be introduced in India. This would build economies of scale and scope and enhance competition, and as a result, better services would be made available to consumers at cheaper prices.

The key objective of the Unified Licensing Regime is to encourage the free growth of new applications and services leveraging on the technological developments in the Information and Communication Technology (ICT) area. Unified Licensing Regimes to simplify the
the procedure of licensing in the telecom sector and ensures flexibility and efficient utilisation of resources keeping in mind technological developments.