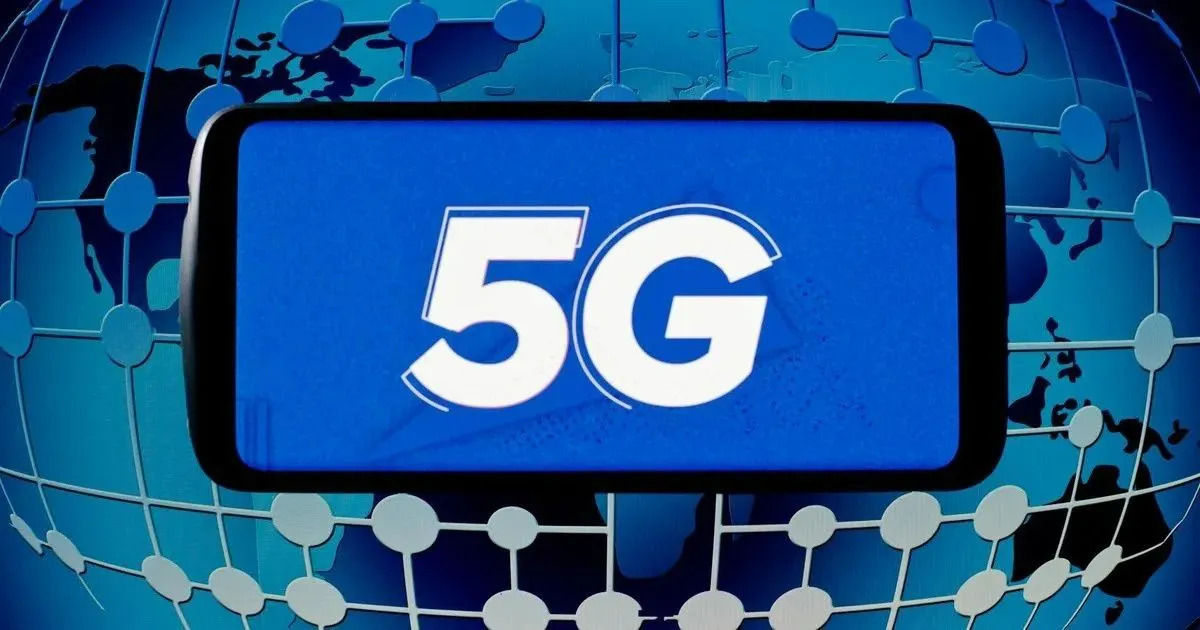 The tweet from Mumbai Police warns users about a new wave of scammers who are fooling people by offering them guides to convert to 5G. The tweet comes as a warning for people to not fall prey to such scams and never share their personal or banking information or click on any unknown links.

Risk Alert!
Upgradation in tech brings about a new wave of scammers waiting to pounce. The most recent one is fraudsters offering to guide you to convert to 5G.
Do not share your personal/banking information or click on any unknown links.#Scam2022 #5GScam #CyberSafe pic.twitter.com/9S0XphLM9Q

Mumbai Police’s warning comes after several other cybersecurity units of various state police have already warned users of such scams. Earlier, Hyderabad Cyberabad (cybercrime unit) department had issued a warning on Twitter. In a tweet in Telugu, the unit noted, “Cyber fraudsters are sending links in the name of 5G. If you open the link, there is a risk of hacking the phone. If you are not alert, you will be in danger. Accounts are being emptied by sending links to upgrade from 4G to 5G SIM. The links are being sent with the names of respective telecom companies,” Hyderabad police said.

Separately, the Gurugram police department has also issued a warning against 5G scammers. In a report, the department asked residents not to share their OTPs with any telecaller as they can wipe out bank accounts in the process. The report quotes the Deputy Commissioner of police as saying, “Since the news of 5G rollout in Gurugram has come out, the number of these incidents have gone up. However, we have asked residents to be vigilant and not to share OTPs with anyone.”

The reports suggest that the modus operandi for scammers remains similar. They will pretend to be executives from leading telcos, and guide people to switch to a 5G SIM. However, in the process, they will send OTPs or links to users, which can potentially give scammers access to their device or bank accounts.

How to use 5G in India

Airtel and Reliance Jio are the only two companies to have announced plans for their 5G rollout. The two companies have said that they will start rolling out 5G services in specific regions initially.

While telcos like Airtel and Jio have started rolling out 5G services, users will be able to use them once their smartphone manufacturer rolls out an OTA update. Airtel has listed all the devices that have started to get 5G in supported regions. The government of India is also pushing manufacturers to speed up the process of rolling out OTA updates that bring 5G support on their smartphones. Apple iPhones will get 5G update in India by December, whereas Samsung will roll out the 5G update for its phone by mid-November.