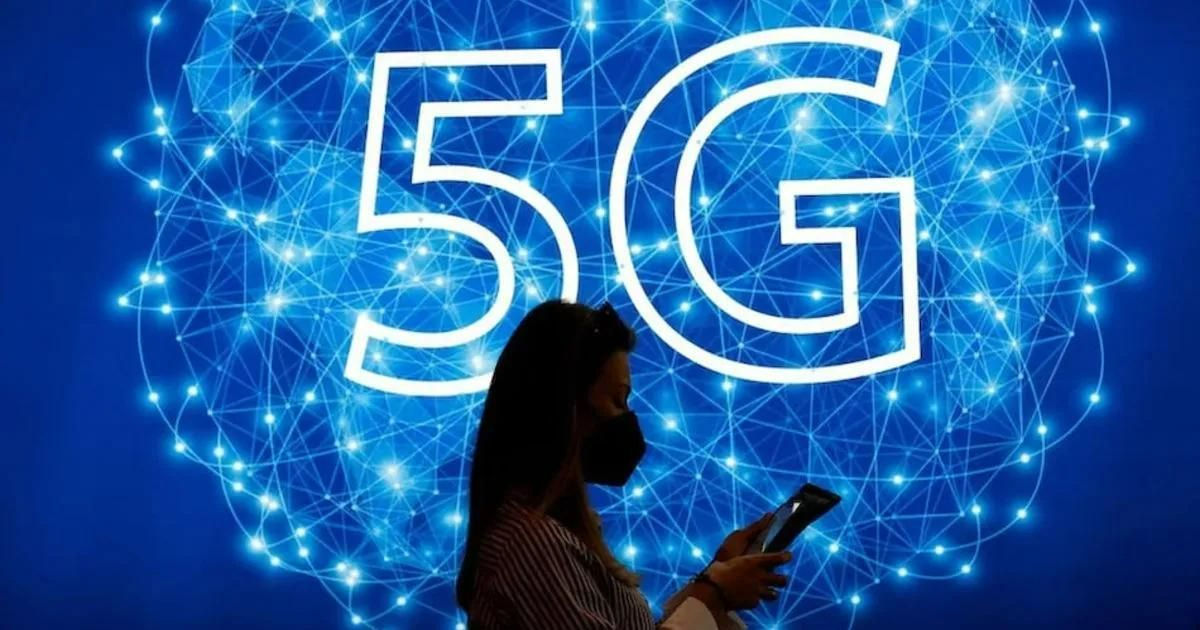 As per the latest report from ET, Apple is planning to bring a 5G update to its iPhones by December after testing and validating the devices for the 5G network. iPhones above iPhone 12 have support for 5G.

iPhones to get 5G support in India by December

Apple iPhones to get 5G support by December. The company will roll out the support after testing and validating. The report says that the senior executives from Apple and Airtel will meet this week to discuss the rollout timeline. “The meeting will determine the reasons for the delay and by when Apple can push out the updates for iPhone users to enjoy 5G services of India’s second-largest telco”, said the report.

Apparently, Apple is said to be testing 5G on multiple iPhone models for both Airtel and Jio 5G networks in Mumbai and New Delhi. A recent report from Reuters said that the Indian government will push Apple, Samsung and other mobile phone manufacturers to prioritise rolling out software upgrades to support 5G in the country, amid concerns that many of their models are not ready for the recently launched high-speed service.

5G services were launched by Prime Minister Narendra Modi on October 1st at the India Mobile Congress (2022). Jio has launched the beta trial of the 5G network in four cities and offered unlimited data to customers who have received the invitation to test 5G. Airtel, on the other hand, has launched 5G Plus in 8 cities are mentioned it would gradually expand to other cities.