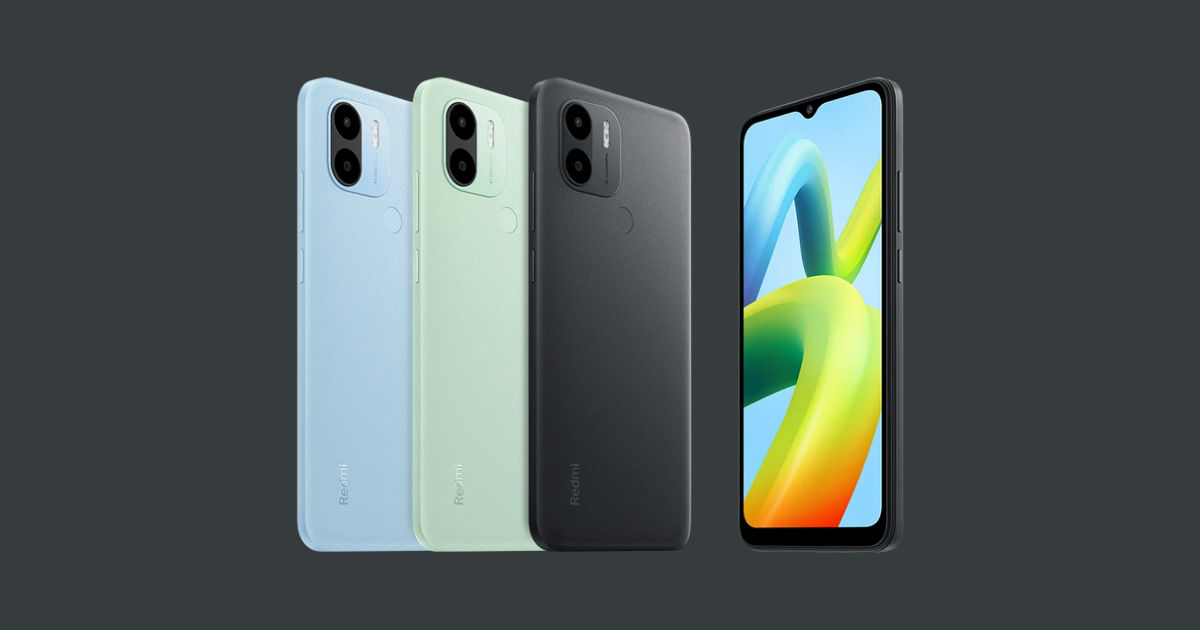 The invite from Xiaomi for the Redmi A1+ launch also says that the smartphone will be a made-in-India product, and shows us two colour options that the Redmi A1+ will come with, a mint green and a sky blue.

The Redmi A1+ will be an upgraded version of the Redmi A1. The smartphone was launched in Kenya earlier this month at a price of $85 (roughly Rs 6,990). Now, while this is similar to the Redmi A1’s Rs 6,499 price in India, our guess is that it may be priced higher than the Redmi A1 in India.

The Redmi A1+ is said to come to India with the same specifications as the global variant, which has very similar specifications to the Redmi A1 in the first place. The global variant of the Redmi A1+ comes with a 6.52-inch HD+ Dot Drop display with a 1600 x 720 HD+ resolution and a 20:9 aspect ratio. The smartphone is powered by a MediaTek Helio A22 chipset paired with up to 3GB of RAM and 32GB of internal storage, which is expandable to up to 1TB via a microSD card.

There is a 5,000mAh battery on the Redmi A1+ with support for 10W fast charging. Connectivity options include 4G LTE, 2.4Ghz Wi-Fi, Bluetooth v5.0, GPS, and a USB type-C port. The Redmi A1+ also comes with a rear fingerprint scanner.

Xiaomi last month launched the Redmi A1 budget smartphone in India. The smartphone comes with a 6.52-inch HD+ display and is powered by a MediaTek Helio A22 chipset. Further, it gets a 5000mAh battery, an 8-megapixel dual rear camera, and a 5,000mAh battery.