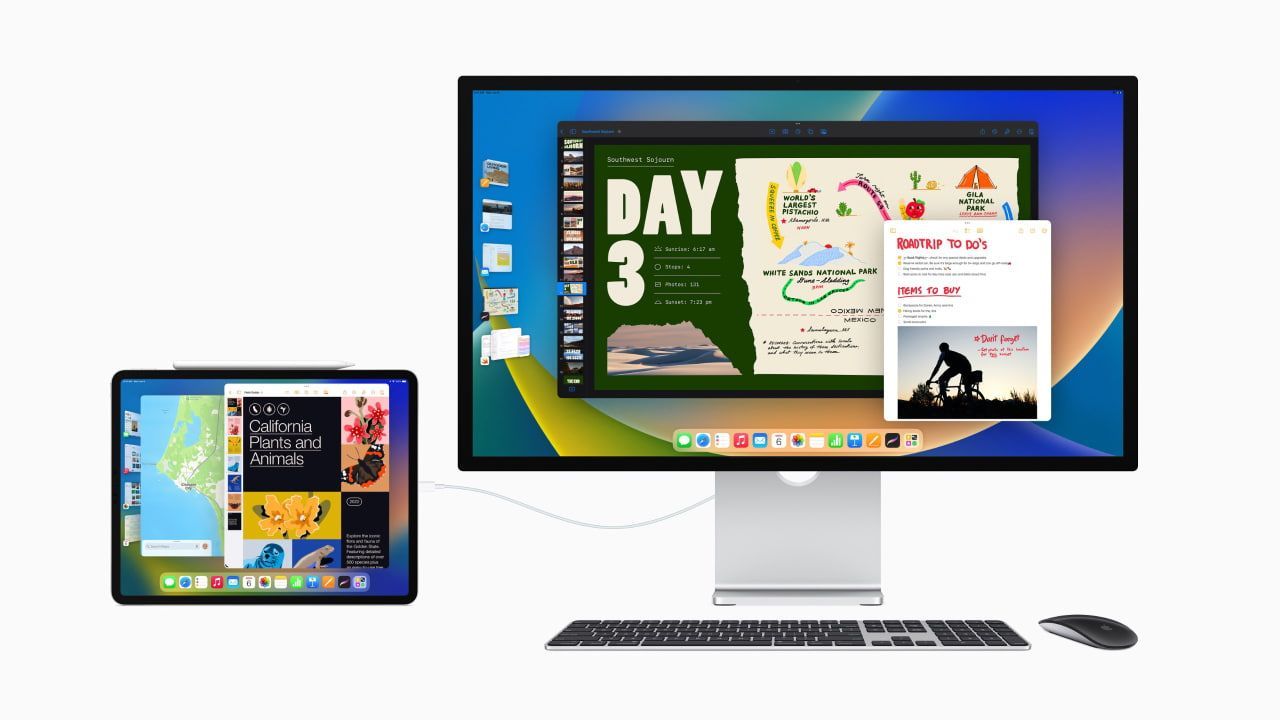 Apple is tipped to release iPadOS 16.1 in the week of October 24 as per Mark Gurman from Bloomberg. For the uninitiated, due to a delay in schedule, Apple has reportedly leapfrogged iPadOS 16 to the 16.1 version. It is expected that macOS Ventura could also start rolling out on the same day. Here’s what we expect in terms of their respective features and the possible timeline of their release candidates.

iPadOS 16.1 is on track to be released the week of Oct. 24th — barring any new bugs or issues. Apple has historically held launches the week of its earnings calls in October.

Now although he doesn’t specify the exact date, we think Apple could push out the update on October 24 itself. That’s a Monday and in the past, Apple has chosen Mondays for major platform releases. But again, things could get pushed to some other day or date too.

One other assumption is that macOS Ventura could land on your Macs on that date since that’s also awaiting a public release for a while now. It is rumored to come along with the iPad software.

Next up, if the public release happens as Mark claims, then we could expect the Release Candidates next week.

You can read more about the features of iPadOS 16.1 and macOS Ventura here.