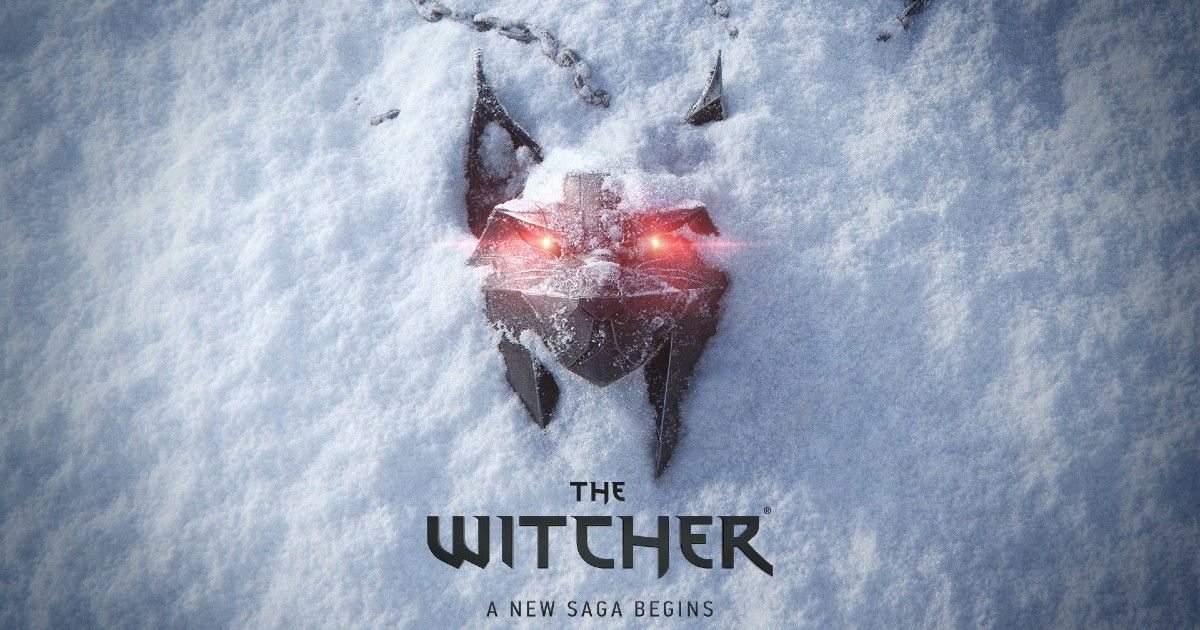 CDPR is working on three Witcher games, Cyberpunk 2077 sequel, and a new IP right now, each in different stages of production.

Project Polaris is expected to be the next game in the Witcher series, which will be a story-driven open-world RPG. More than 150 people are working on this project at CDPR. Project Polaris will kick off a new Witcher trilogy, which is expected to be released within 6 months after Polaris launch. CDPR president and joint CEO Adam Kiciński has shared some details about the release window of Polaris. In an investor call (via IGN), Kiciński said, “For Polaris we are preparing technology. This is the first project to be released on the new engine, Unreal Engine 5, [so] there is a need for some extra work making this technology. For this project, for sure we need some extra effort to deliver.” Kiciński also confirmed that the next Witcher game could be more than three years away.

Senior vice president of business development, Michał Nowakowski said that creating a new game along with new technology generally takes four to five years. However, this may not be the case with Witcher 4. That being said, it’s safe to assume that Witcher 4 launch is at least three years away.

Project Sirius aims to deliver an innovative take on the franchise and it will be designed for both veteran players and new players. The game is currently in pre-production, with over 60 people working on development at The Molasses Flood studio.

Project Canis Majoris will be a single-player open-world RPG title in the Witcher universe. A third-party studio led by ex-Witcher developers will be working on the game.

Project Orion is the Cyberpunk 2077 sequel, which will be set in a world created by Mike Pondsmith. Developed by CDPR, the game is expected to launch after the Phantom Liberty expansion, which is set to release sometime in 2023.

Project Hadar will be a brand-new IP from CDPR that has been in “incubation” since 2021. The IP is currently in the conceptual phase and it will be completely different from the Witcher and Cyberpunk 2077.