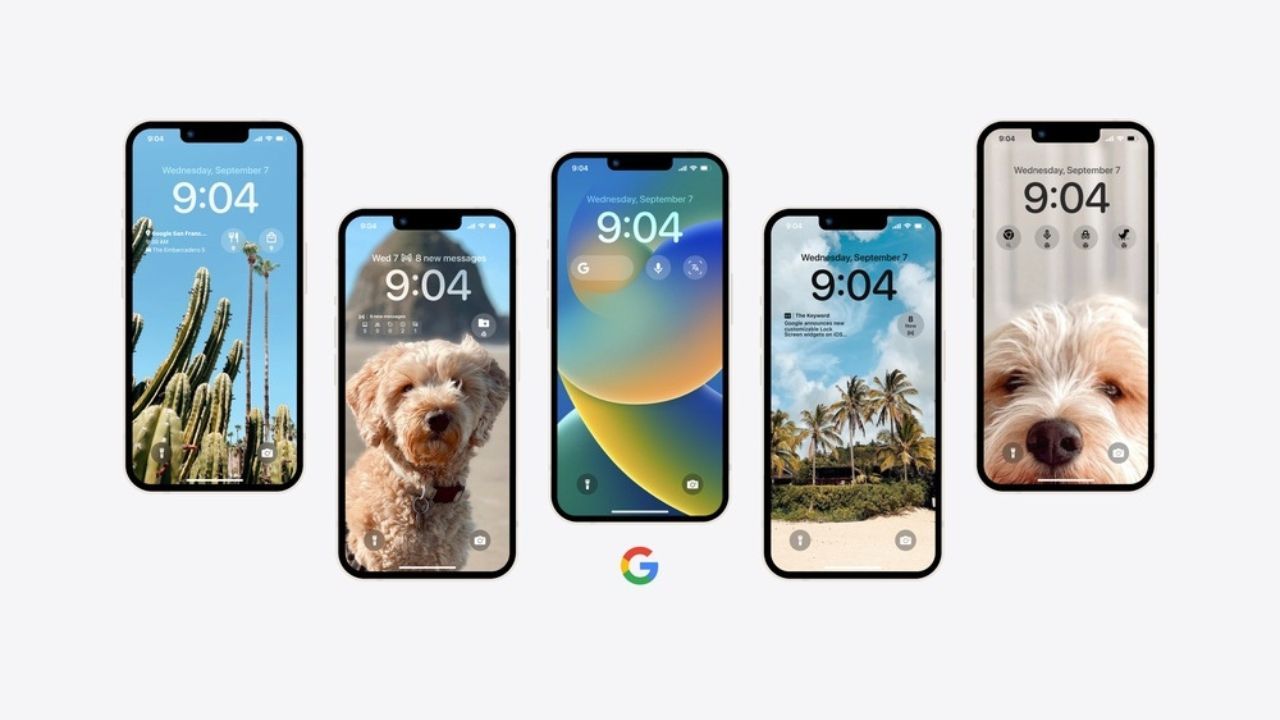 Google has started rolling out its widgets for the iOS 16 Lock Screen, including popular apps like Gmail and Google News.

With Apple launching of iOS 16, Google had also announced to roll out new features that will allow users to place widgets directly on their iPhones’ lock screen.

Google users can now add Lock Screen widgets for popular apps like Gmail and Google News but widgets for Search, Maps and Calendar are yet to arrive.

The new Gmail widget comes in all three sizes: circular, rectangular and inline.

The first two are meant to be placed below the clock on the Lock Screen, while the inline widget appears above as a line of text, reports The Verge.

The Google News widget brings short headlines to the Lock Screen as a rectangular widget.

“Your Lock Screen is the first thing you see when you pick up your phone, and Lock Screen widgets for lots of Google apps are on the way. You’ll be able to unlock your device to access your favorite Google features in just one tap and even see some updates right on your Lock Screen,” the company had said.

With the Maps Frequent Trips widget, the users will get real-time traffic updates and estimated travel times to places like home and work right on their Lock Screen.

They can also find restaurants, shops and other favorite nearby spots by tapping the Maps Search widget.

(Except for the headline and cover image, the rest of this IANS article is un-edited)