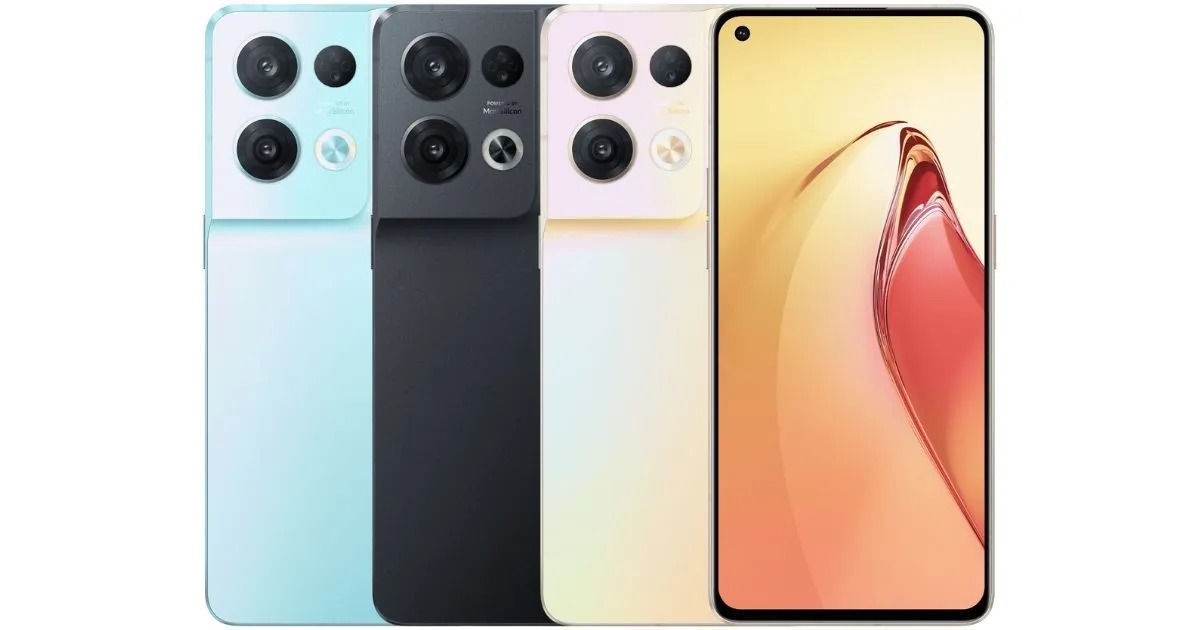 OPPO will be one of the first to adopt the new UFCS (Universal Fast Charging Specification), which is a new unifying charging standard that seemingly tops at 40W. The Reno 9 series is said to have a 4,500mAh battery with UFCS support.

The OPPO Reno 9 series will have a combination of chipsets from Qualcomm Snapdragon 7 series and MediaTek Dimensity 8 series, similar to the Reno 8 lineup. The phones will use the UFCS (Universal Fast Charging Specification) standard that tops at 40W, for now. Besides these details, nothing much is known about the phones at the moment but we are hopeful to come across more details soon.

What is Universal Fast Charging Standard?

The UFCS is a new way of making accessories that support multiple devices from different brands. The China Communication Standards Association has released the first batch of 11 fast charging certifications and apparently, the members of the consortium have reportedly passed these certifications.

The new standard promises to promote five major charging technology aspects while also including the improvements of fast charging solutions and expanding its support for a variety of applications, thereby promoting a singular universal standard that will be valid on an industrial scale and promote more firms to adopt UCS.

The China Communications Standard Association also aims to promote UFSC as a global charging standard. Digital Chat Station claims that OPPO has joined the UFCS consortium and might adapt the standard for the upcoming Reno9 series. Speculations are rife that the company might launch the phones with 40W charging support. But the speeds will be slower than OPPO’s 65W SuperVOOC charging tech and half of the Reno8’s 80W SuperVOOC fast charging tech.

Besides OPPO, Xiaomi and Huawei are part of the UFCS consortium. There are chances the upcoming phones from these brands will support a standard fast charging rate. This technology is aimed at solving compatibility problems of fast charging technologies that differ across different brands.