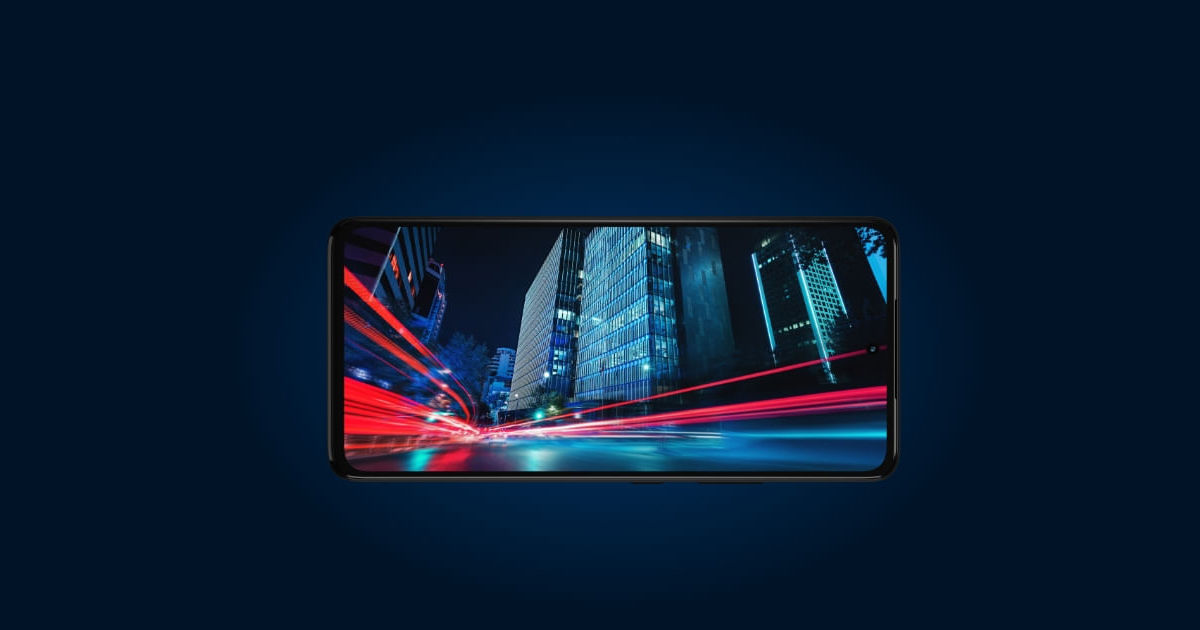 Summer’s only barely over, yet it’s already been a most productive year for Lenovo-subsidiary Motorola: the company has been running on all cylinders for some time now, and 2022 should end up being one of its busiest years in terms of range breadth. One of the company’s remaining mid-rangers, the Moto G72, is poised to launch within a week, and after previewing it in a roadmap as “Victoria,” we now have full design and spec details. 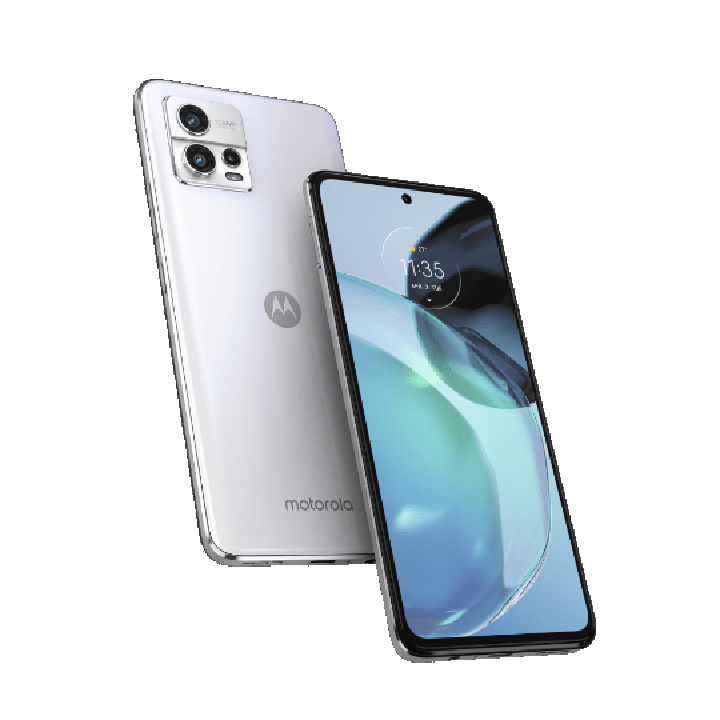 Powered by an octa-core MediaTek Helio G99 running at 2.0GHz, the Moto G72 is a 6.6-inch handset with FHD+ resolution (1080 x 2400) on an HDR10+-certified pOLED display capable of 120Hz refresh rate. Other certifications include Dolby Atmos and IP52 water protection, meaning that it’s water-repellant but not waterproof. 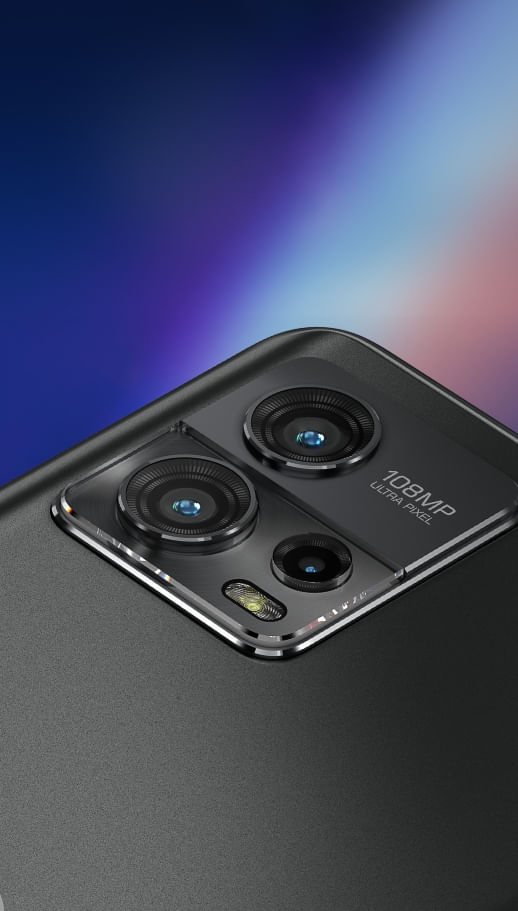 Also under the hood are either 6GB or 8GB of DDR4x RAM, 128GB of storage, and a beefy 5000mAh battery, capable of 30-watt quick charge. It features an under-display fingerprint sensor, in a bit of a departure for Motorola, which has been situating them beneath the power button for much of its recent mid-range.
In the imaging department, expect a f/1.7 108-megapixel rear camera alongside f/2.2 8MP ultrawide and f/2.4 2MP macro cams, plus a f/2.45 16MP selfie shooter up front. It’ll come preloaded with Android 12.