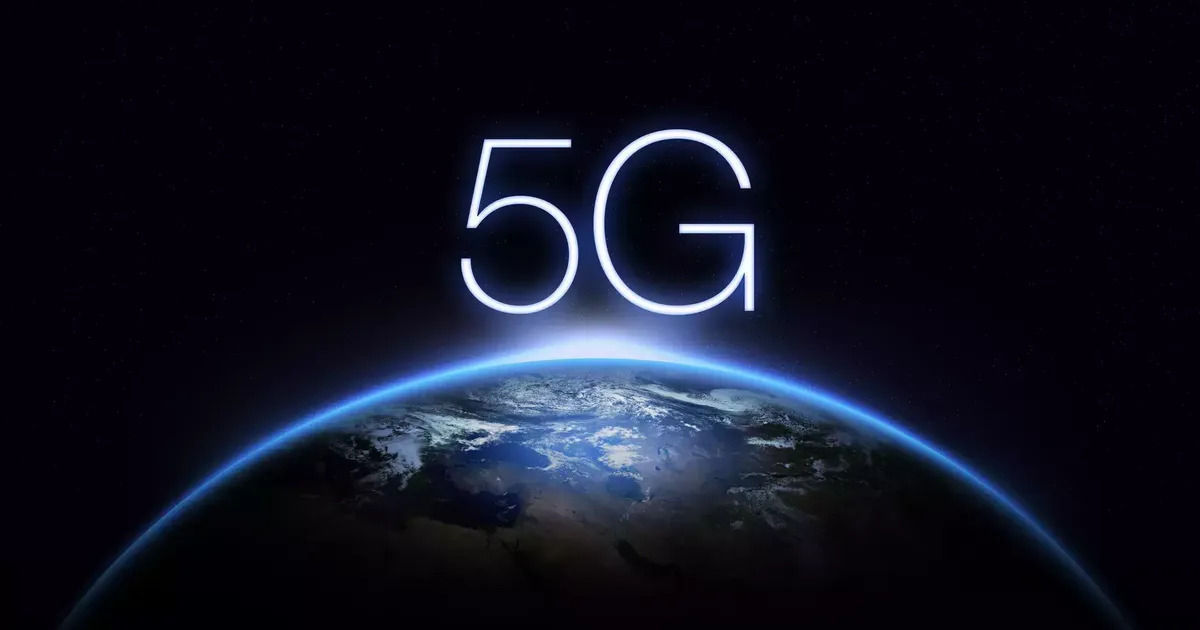 It is rumoured that the event will also witness the rollout of the Airtel and Jio 5G network, but it will only be limited to select cities in the initial phase. No clarity has come from the companies on the same. The telecom networks have announced the complete pan India rollout of the network will be completed by 2023-24 unless there are any major delays.

To what extent one would be able to use 5G starting October 1st in India is still relatively unknown; however, it was announced yesterday that Delhi’s IGI Airport is 5G ready and users would be able to experience the network starting tomorrow itself.

5G launch in India: What to expect

PM Narendra Modi will officially flag off the 5G network in India on October 1st at the India Mobile Congress. We expect that Jio and Airtel will officially launch their own 5G services on the stage. Jio 5G services will be available from Diwali in Mumbai, Delhi, Chennai, and Kolkata cities and complete the pan India roll out will be completed by 2023 December. The company is planning on investing Rs 2 lakh crore to build its pan-India 5G network.

Similarly, Airtel will also complete the roll out by 2023-24. The telecom giant has signed 5G network agreements with Ericsson, Nokia and Samsung for the deployment. It has bid for and acquired 19867.8MHZ spectrum in 900MHz, 1800MHz, 2100MHz, 3300MHz, and 26GHz frequencies in the spectrum auction.

Besides the launch of 5G services in India, we are expecting to hear some key details about the 5G charge packs from Airtel and Jio. There are reports suggesting that the prices of 5G packs might be similar to 4G. We should know more details in just a matter of few hours.