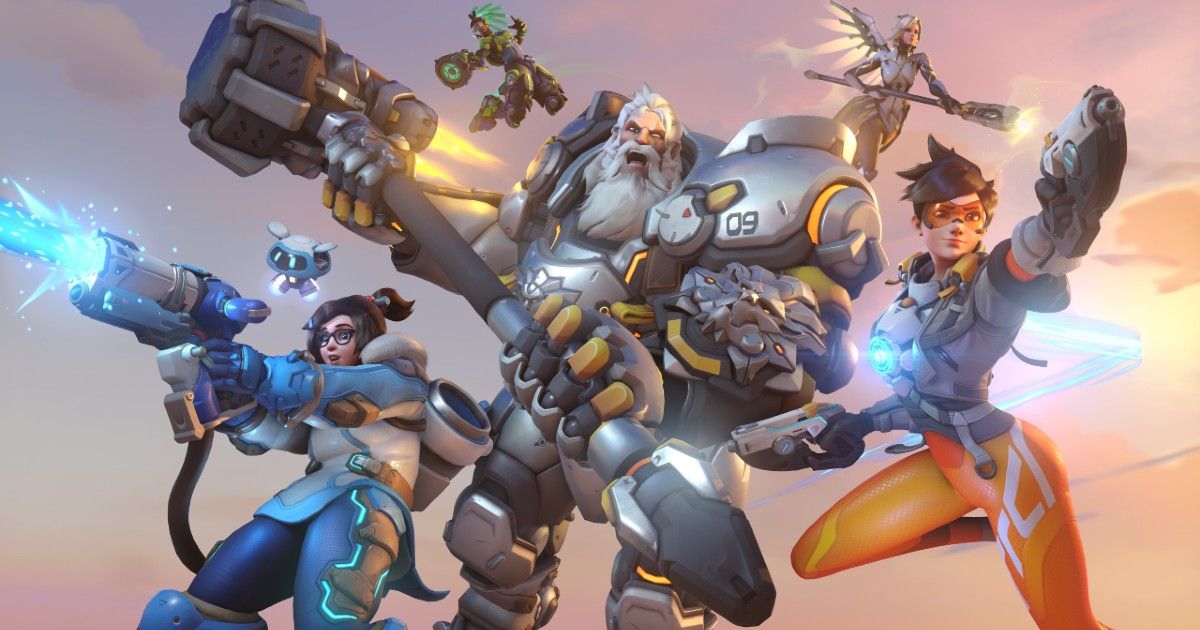 Blizzard has been working on Overwatch 2 for several years to improve upon the fantastic gameplay experience offered by Overwatch. The sequel will bring back its signature team-based shooter gameplay, with new heroes, maps, modes, and more. Although Overwatch is a pretty popular game, a major issue with most players is the lack of regular updates. With Overwatch 2, Blizzard is planning to address this issue by introducing new and engaging content regularly. That being said, here’s what you need to know about Overwatch 2 release date, gameplay, characters, and more.

Overwatch 2 will enter early access on October 4th, 2022 for PC, PS5, PS4, Xbox Series X|S, Xbox One, and Switch. This means Overwatch 2 is launching its free-to-play PvP component in October, with its premium PvE content coming in 2023. When asked about the “early access” release, Overwatch 2 game director Aaron Keller said, “We’re using the term Early Access to indicate that this is just the start of many new things coming to the game. We’re launching with new heroes, maps and features, but there are even more of these coming seasonally – every 9 weeks.” Keller added, “Larger pieces of the game that have always been a part of the vision for OW2 will be released to the game as part of the live service, including the launch of the PvE Campaign next year.”

Unlike the original Overwatch, Overwatch 2 will be a free-to-play live service game, limited to its PvP experience. Overwatch 2’s upcoming PvE content will need to be purchased separately when Blizzard launches it 2023. Besides these, Overwatch 2 will feature premium battle passes and cosmetics.

Overwatch 2 will feature several new as well as returning characters. New Overwatch 2 heroes include Junker Queen, Kiriko and Sojourn, with rumours about more heroes in the works. That being said, here are all the confirmed Overwatch 2 characters so far:

A major change in Overwatch 2 will be improvements to hero customization. For PvE, players will be able to level up character abilities, which will encourage certain types of characters to play together. Besides these, Overwatch 2 will feature standard character customization such as changing the look of your favourite heroes with cosmetics.

Overwatch 2 will feature both PvP and PvE elements, unlike the original Overwatch. While not much is known about the PvE component, Overwatch 2 will get story-based missions with characters like Winston and Tracer joining forces with the new heroes. Players will get to play 4-player missions in the midst of global crisis to protect the world against the forces of Null Sector. Besides these, there will be Hero Missions, where the Overwatch team will travel across the globe to defend cities from robot invasions and take down Talon agents. This will be a replayable mode where players can upgrade abilities of their favourite heroes. Both of these modes will support 4-player online co-op gameplay.

When it comes to PvP, Overwatch 2 is moving away from the original 6v6 structure to the new 5v5 structure, where only one Tank will be allowed on each team. The dev team had to rework Tanks in Overwatch 2 to make them even more aggressive. Overwatch 2’s PvP will have 9-week-long seasons, with a new hero being introduced every alternate season. Blizzard already has new characters in the pipeline for the next one-and-a-half years. Besides these, Overwatch 2 will have 4 PvP modes including the new Push mode, and returning modes like Control, Hybrid, and Escort. The game will also have a series of new and returning maps that are listed below: