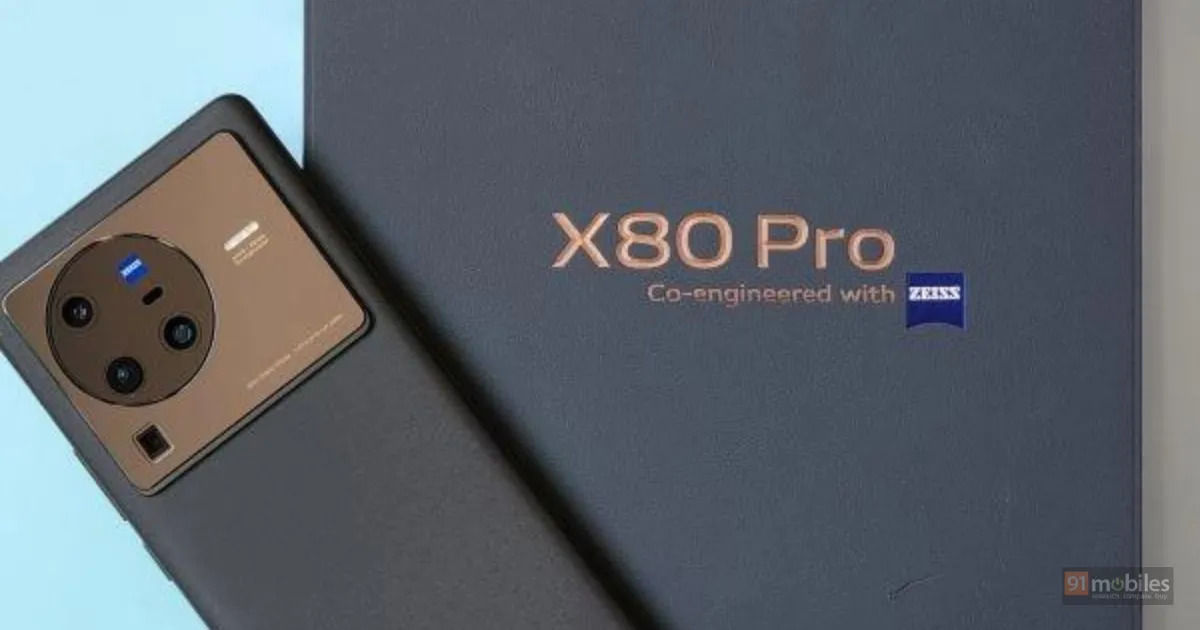 A Vivo representative told GSM Arena that the company has cancelled the Vivo X80 Pro+ and it is almost time for the X90 series, which is reportedly coming in late 2022. The Vivo X90 series has earlier been rumoured to launch in December, and may come with significant improvements over its predecessor. The Vivo X90 Pro+ is expected to be the top-spec model in the Vivo X90 series, according to reports.

The Vivo X70 series was launched back in September last year, and within the next seven months, Vivo brought the Vivo X80 series in April for the first time, with the India launch happening in May. Given the timeline, it is almost time for the Vivo X90 series to make its debut, at least in China. Earlier, the Vivo X90 series has been tipped to debut in December this year, with the India launch slightly later.

Earlier, the Vivo X80 Pro+ was expected to come with a Qualcomm Snapdragon 8+ Gen 1 along with an upgraded camera setup which was rumoured to replace the two 12-megapixel and 8-megapixel telephoto lenses with 50-megapixel units. The Vivo X80 Pro+ was also rumoured to come with 200W fast charging support and a high-end AMOLED display. We cannot yet confirm whether the X90 Pro+ will feature 200W fast charging or not.